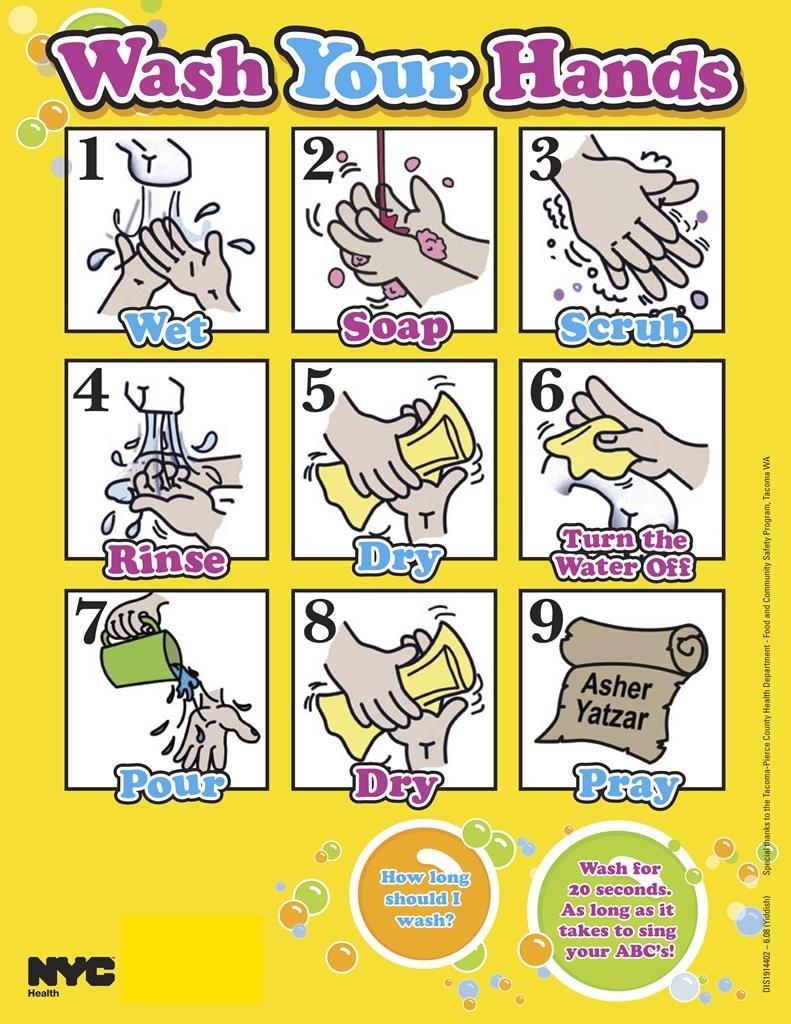 The Department of Health and Mental Hygiene of the City of New York (DOHMH) held a meeting Wednesday with administrators of Boro Park mosdos to discuss the recent outbreak of shigella in the community.

“Baruch Hashem, we have not had any cases in our classes, but their presentation and offer to come to schools is definitely helpful,” said Rabbi Dovid Stein, administrator of Yeshivas Karlin-Stolin. “We have had a few cases in past years and it’s important that the issue is dealt with, because it can spread and because a major issue.”

Shigella is a bacterial infection of the intestines, with the symptoms of a bad stomach virus. Periodic outbreaks have affected the Boro Park and Williamsburg communities every few years since 1989, with the largest recorded outbreak in 2012. The vast majority of cases have been diagnosed in children younger than six years of age. Shigella’s highly contagious nature has made it a subject of special concern, even though the vast majority of cases do not pose a serious health risk.

Due to the fact that shigella is most easily spread in group environments, the DOHMH met with the heads of mosdos and early childhood centers in the community to discuss methods of controlling its spread.

“The most important method of containing shigella, and really all infectious diseases, is hand hygiene,” Vasudha Reddy of the DOHMH’s Bureau of Communicable Diseases told administrators. “It’s truly amazing that this community has so many children in schools learning from such a young age, but as we know, little children do not have the best hand-washing habits and it is important, especially with such an outbreak, to supervise their washing as much as possible.”

In an effort to stem the spread of the infection, the DOHMH is holding several such events to raise awareness. In addition, they are offering to come to any school, free of charge, to help demonstrate healthy hand-washing procedures for children, most important of which is that they wash thoroughly with soap.

“We are here to help whoever will invite us,” said Beth Nivin, Influenza Surveillance Coordinator. “We are public servants and are here to do whatever we can to help.”

In addition to presentations, the DOHMH has produced hand-washing posters designed specifically for Orthodox schools, with procedures that include netilas yadayim. Presenters also stressed the importance of keeping children with symptoms home from school until they have fully recovered.

“This outbreak has been going on since November and since then I have seen several dozen cases. All pediatricians in the neighborhood have been seeing a lot of it,” said Dr. Robert Adler, a prominent Boro Park pediatrician. “We don’t really know what causes the spikes in cases, but when it strikes it can affect a very big part of a school since it is so contagious.”