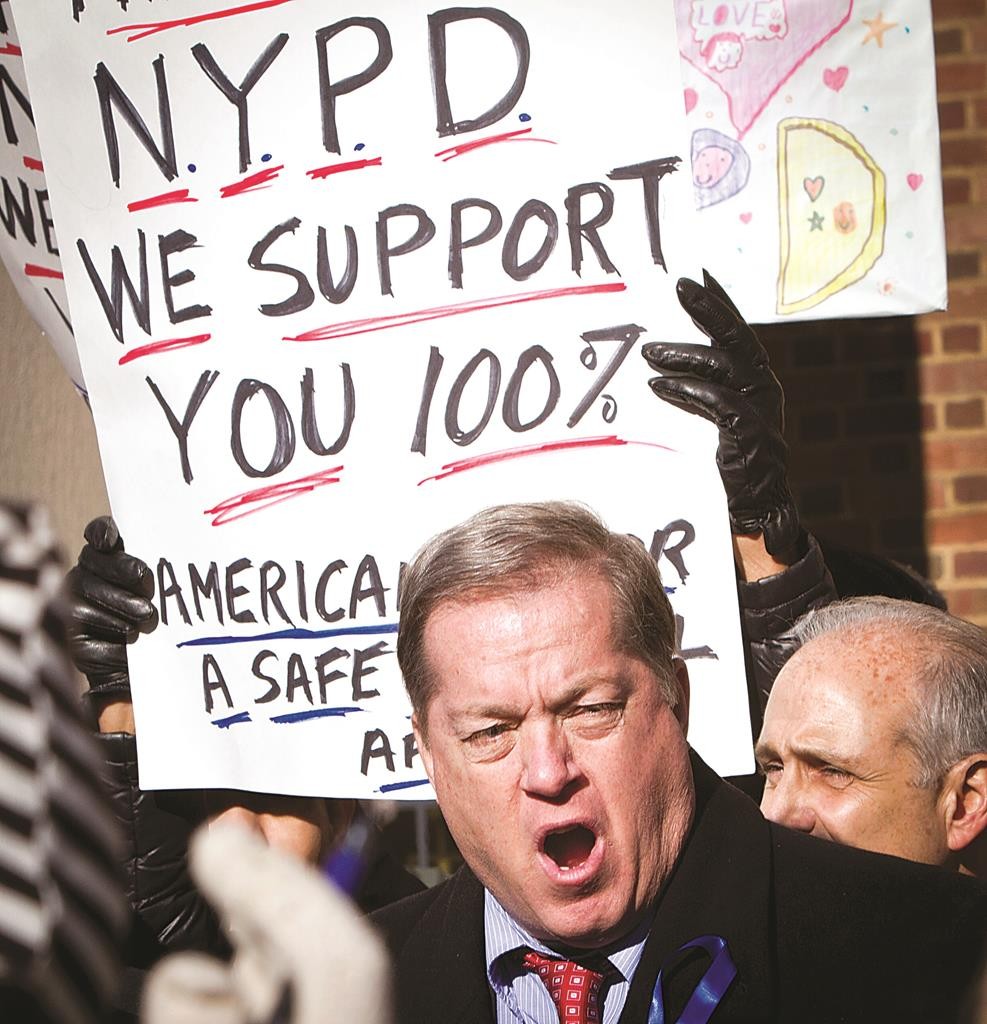 Supporters of the NYPD made their feelings clear at a pro-police rally in Queens.

Concannon says he wanted to demonstrate the kind of support law enforcement has in the city, despite recent anti-police protests.

Concannon says that other rallies supporting the New York Police Department are planned in other boroughs.

Janet Maderik, who’s married to an NYPD officer, says police officers are “guardians of our city.”