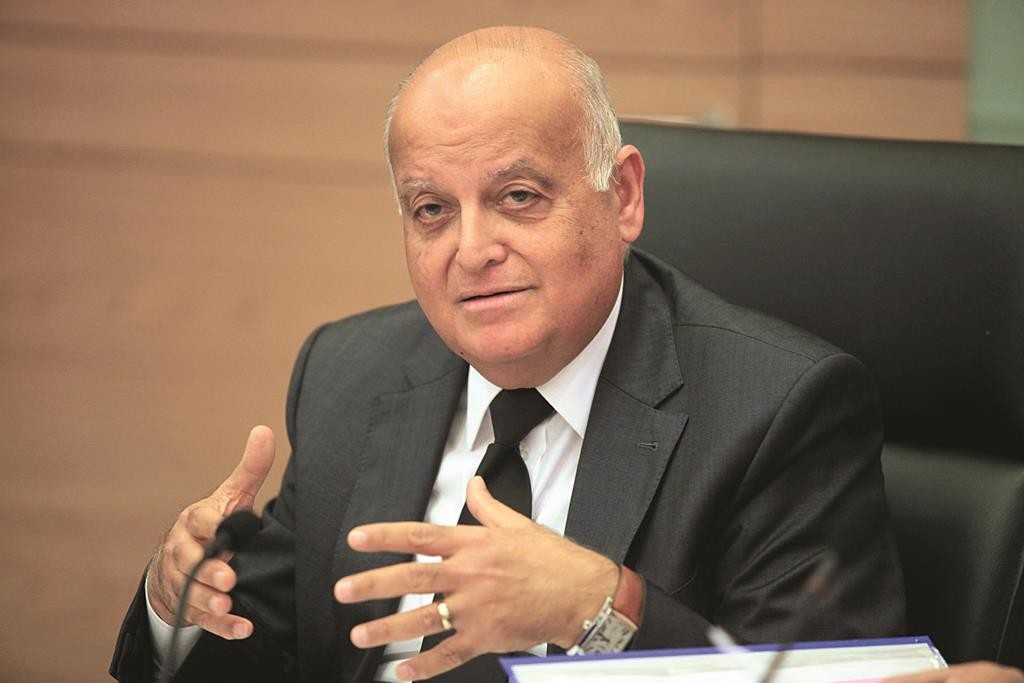 Naftali Bennett’s Jewish Home party ran into trouble on the eve of its primaries, as a court ordered a hearing for early Wednesday morning due to complaints of lack of transparency in the electoral process, The Jerusalem Post reported.

Eyal Bar-Lev, a candidate for the party Knesset slate, filed the petition to halt the primaries, which were scheduled to begin at 10 a.m. The hearing in the Central Regional Court was set for 8 a.m., just two hours before polling stations open.

Party officials tried to appease the complainants by agreeing to have three neutral observers when the votes are counted, but not in the polling stations. The observers’ offer was accepted by all the candidates except for Bar-Lev.

Bar-Lev demanded that all the votes be counted in one place in a way that they cannot be divided by polling station, and that each candidate be allowed to send an observer to watch the counting.

“They’re doing us a favor by allowing us to bring in observers. There are only three,” Shimon Riklin, another unhappy candidate, said. “It’s not okay; it shouldn’t be like this in 2015.”

Jewish Home spokesman Pinchas Wolf rejected the complaints: “That’s nonsense; we are the most transparent in the world. Labor and Likud don’t have a better situation with observers. We allowed a small amount, three, that were agreed upon by the candidates; that doesn’t exist in other parties.

“It’s impossible to have observers representing all 42 candidates at every ballot,” he added.

Meanwhile, in other campaign news, Central Election Committee chairman Justice Salim Joubran refused to change the date for voting abroad, even though the current date, March 5, falls on Purim.

Diplomatic personnel and emissaries of the Jewish Agency can vote while abroad.

“The state cannot cause its emissaries the aggravation of canceling the holiday spirit in order to use their right to vote,” Calderon wrote.

However, Joubran stuck to the book, quoting the Knesset Election Law which says that voting in foreign missions must be 12 days before Election Day in Israel. This year, Election Day is March 17.

“If the election date in foreign missions is postponed, there is a real concern that the envelopes will not reach Israel on time, will be destroyed, and the votes will not be counted with all the others,” he wrote.

In addition, Joubran noted that the Knesset House Committee was aware of the conflicting dates when it authorized the early elections, but did not see fit to make an exception for Purim.