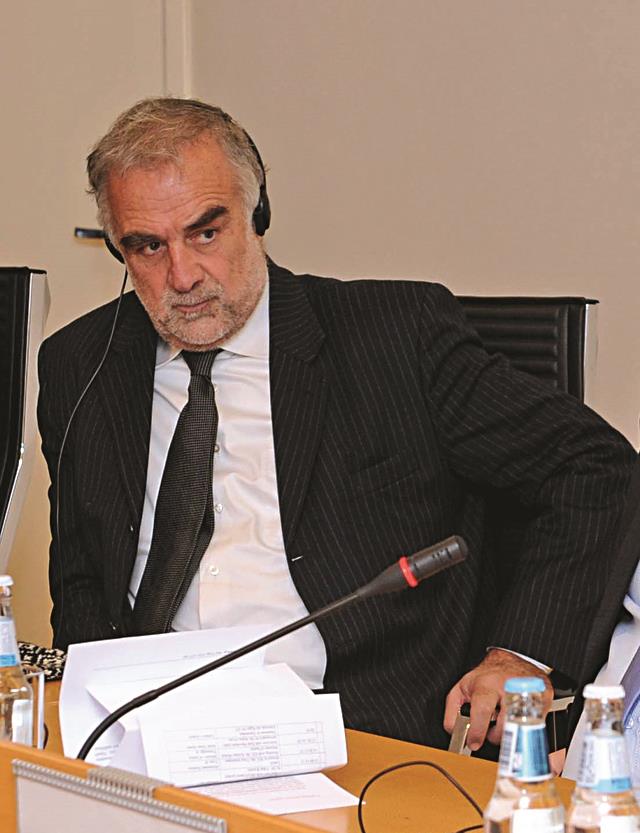 A former prosecutor of the International Criminal Court has warned Israel that it is much more vulnerable to war crimes allegations that some people think, The Jerusalem Post reported on Tuesday.

Prosecutor Luis Moreno O’Campo said late Monday that only a vigorous IDF internal investigation could stave off an ICC case, and that procedural maneuvers, such as challenging the Palestinian legal standing to bring charges in the court, were unlikely to work.

In addition, O’Campo said that the ICC might probe incidents in Yehuda and Shomron as well.

The former ICC head said that Israel’s position that Palestine still might not be a state for purposes of the ICC will not stand, that his successor Fatou Bensouda will allow Palestine to bring charges. This is consistent with the UN position.

In the spirit of friendly advice-giving, O’Campo suggested that Israel can argue in a  pretrial stage against both Palestinian statehood and that its own investigations of the war crimes allegations are sufficient, without accepting ICC jurisdiction or agreeing to Palestinian statehood.

He also indicated that Israel could contend that under the Oslo Accords the PA signed away any right to seek ICC intervention, pending a final peace deal.

In a worst-case scenario, O’Campo pointed out that if Israel was slow to act, the Palestinians could jump the process beyond the investigation stage to indictment and trial, to Israel’s serious disadvantage.