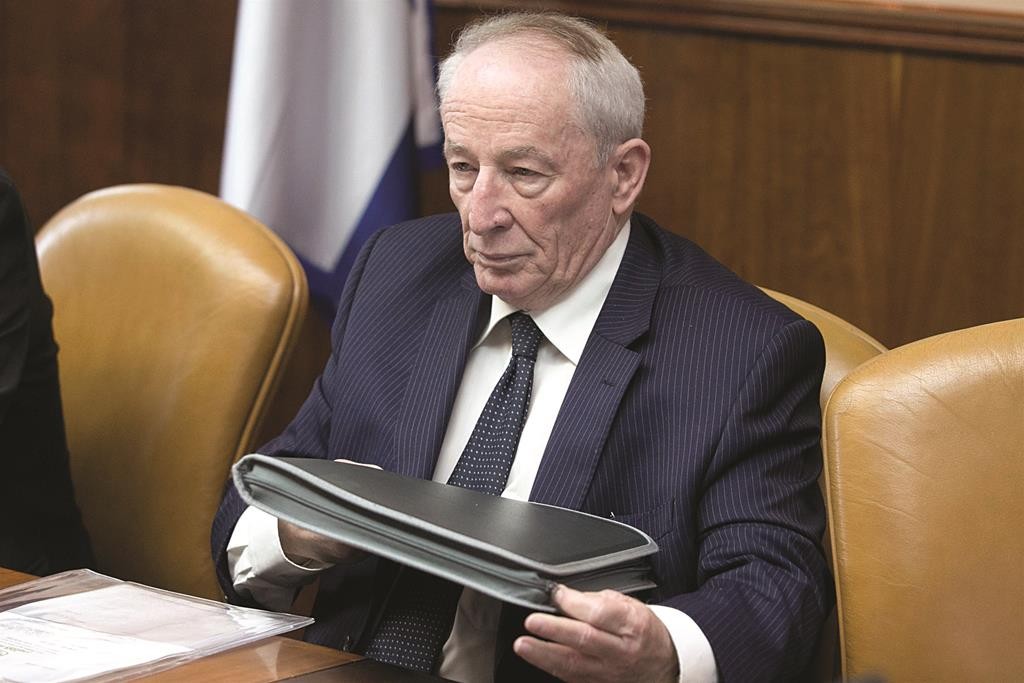 Attorney General Yehuda Weinstein declared on Monday that the IDF will proceed with its review of the so-called Hannibal Protocol, regardless of outside pressures.

The statement came only a few days after Defense Minister Moshe Yaalon said that no investigation of the policy, relating in particular to an incident that occurred at the end of Operation Protective Edge, should be carried out. The number of Palestinians killed in that incident has been disputed.

In a letter of reply to the Association for Civil Rights in Israel apparently seeking an investigation, Oren Fono, an aide to Weinstein, for the first time gave official acknolwdgment that the Hannibal Protocol exists. It is thought to call for massive use of firepower when the IDF believes the enemy has seized an Israeli soldier.

Fono said that the policy does not allow the intentional killing of an IDF soldier to prevent his capture, and does not allow attacks that would violate the principles of military necessity or proportionality.

The attorney general’s aide stressed in the letter that any inquiry by the Military Advocate-General into the matter would be conducted solely on the basis of law enforcement considerations.