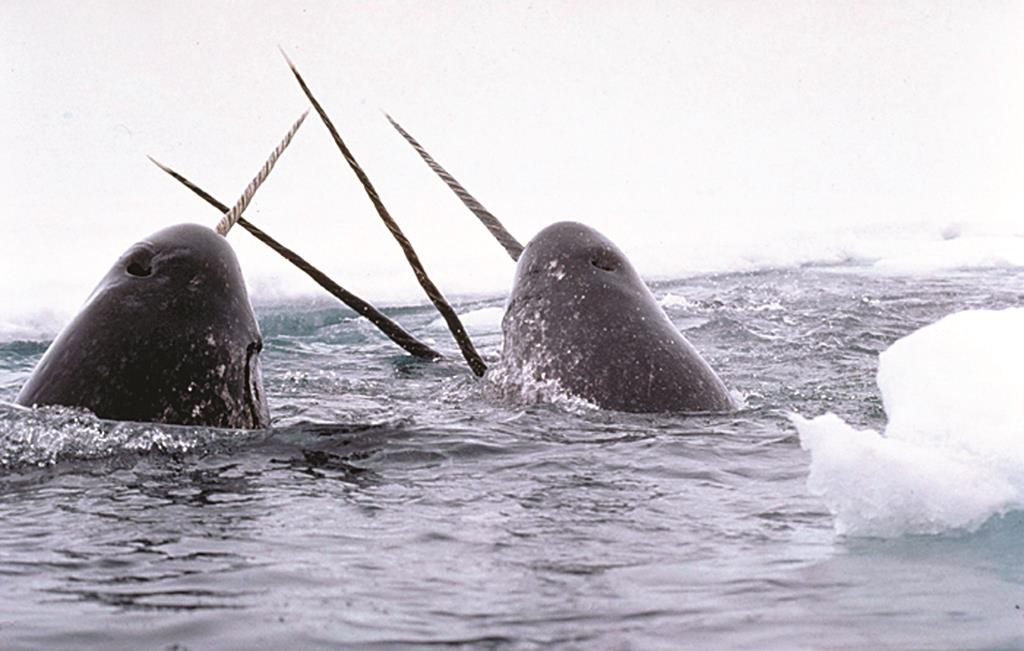 A New Jersey man accused of smuggling tusks from protected narwhals into the United States was sentenced Monday to nearly three years in prison for conspiracy, smuggling and money laundering.

Andrew Zarauskas, 61, bought more than 30 tusks over nearly six years from two Canadians who brought them illegally across the border, sometimes in a hidden compartment in a trailer. He was sentenced to 33 months and also ordered by a federal judge to forfeit six narwhal tusks, a narwhal skull and about $85,000.

Narwhals are known as the unicorns of the sea for their spiral tusks that can grow longer than 8 feet. They are native to Arctic waters and are protected by the U.S. and Canada.

Zarauskas, who plans to appeal, believed the tusks were older than a 1972 treaty that forbids importing them, said defense lawyer Steve Smith.

“He was simply a customer. He believed he was getting tusks from a legal source,” Smith said. “He thought the source was giving him pre-1972 tusks.”