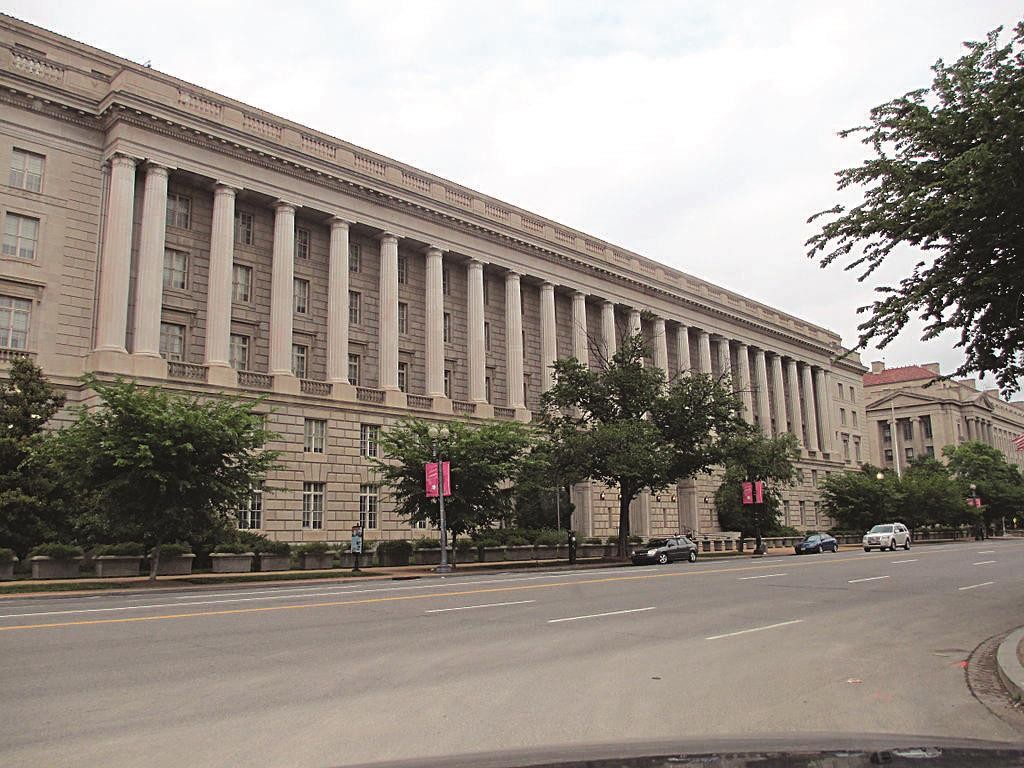 Under the provisons of the settlement of its tax evasion case with U.S. authorities, Bank Leumi is searching for customers who are required by law to report to the Internal Revenue Service.

Leumi has been sending letters to customers who the bank has reason to believe must report to the IRS. The letters ask customers to declare their U.S. citizenship, or alternatively to declare that they are not U.S. citizens. A false declaration is a criminal offense.

According to the Offshore Voluntary Disclosure Program (OVDP), amnesty is still available to potential tax offenders, Globes reported on Monday. Failure to comply exposes the customers to criminal prosecution, much more costly than the penalty incurred by joining OVDP.

Leumi undertook to furnish the IRS information on its U.S. customers in its agreement with the Department of Justice after the bank admitted that it assisted American customers in evading taxes.

The penalty those who join the amnesty program must pay is high.

Advocate Zion Levi of the Washington law firm Dearson, Levi & Pantz, an expert in such matters, explained to Globes that a Bank Leumi customer who did not join the OVDP before December 22 and now wishes to do so will have to pay a penalty of 50% of all his or her accounts at Bank Leumi and other banks anywhere in the world, with the basis of the calculation being the year in which the highest amount was recorded in all the accounts.

If the price of forgiveness seems painful, the price of continued evasion is even worse. If the owner of an undeclared account gets caught by the U.S. authorities, it will mean a penalty of 50% a year on all accounts, applying to all years in which there was an account open. So if the account was open eight years, the penalty will be 400%. There have been cases in which people have been forced to sell homes, or simply lost all their assets, in meeting the payment of this penalty.