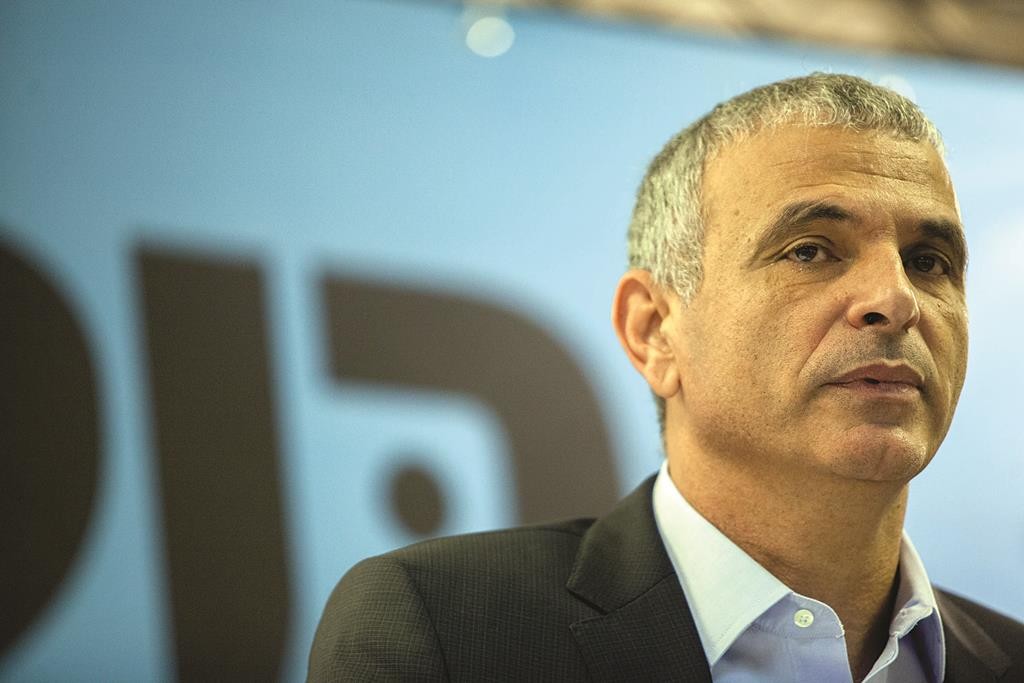 Deputy Interior Minister Faina Kirschenbaum of Yisrael Beiteinu became on Monday the first senior casualty of the police investigation of alleged government corruption, resigning from politics in order to fight to prove her innocence, according to The Jerusalem Post.

“For over two weeks, my name and photo have not left the headlines. I was publicly and personally condemned before my trial. Police and media already judged me, convicted me, and sent me to Devil’s Island and no one spoke up – not police officers, not the State Attorney’s office, not the Press Council. Everyone is silent,” she said.

Kirschenbaum complained that her bank accounts were blocked and that she cannot pay her bills or buy groceries, and that Attorney-General Yehuda Weinstein leaked a letter to the media hinting she obstructed the investigation.

“As someone who, for almost 20 years, was subjected to persecution and false accusations, I know what you are going through and how difficult it is for you and your family,” he told her. “I accept your resignation with a heavy heart.”

Kirschenbaum is the fourth Yisrael Beitenu MK to leave politics in recent weeks; the other three, who were not involved in the investigation, are Public Security Minister Yitzhak Aharonovich, Tourism Minister Uzi Landau and Knesset Law, Constitution and Justice Committee chairman David Rotem.

In other election news, Kulanu founder Moshe Kahlon pledged on Monday that if elected, he will disband the Israel Land Authority (ILA) — the government body that  manages state land and is to blame for the housing shortage, he said.

In an interview with veteran journalist Ben Caspit, Kahlon said that “only Cuba and North Korea hold quantities of land like the Israel Land Authority.”

“The government is the only guilty party for the fiasco of housing prices and living expenses,” charged Kahlon. “The prime minister [Binyamin Netanyahu] and Finance minister [Yair Lapid] fought from the first day the government was formed, and the public interest stood at the end of their priorities.”

Also, former Likud MK Moshe Feiglin announced that he will not run in the March 17 election. Instead, he will focus on building a new party that will compete in the next race after that, he told The Jerusalem Post.

Feiglin reportedly turned down multiple offers from parties to run with them.