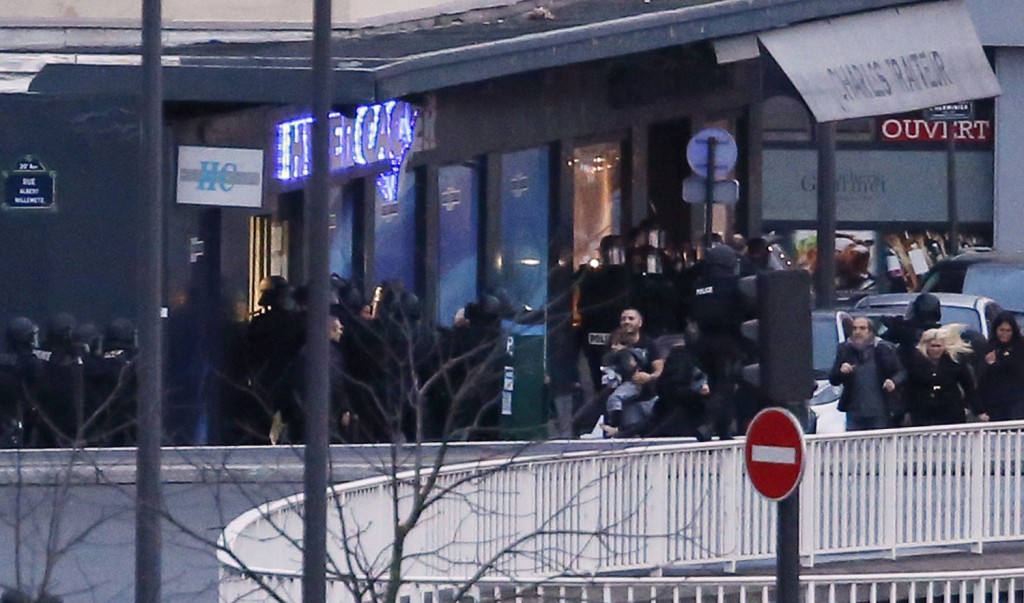 French security forces stormed both locations where terrorists were holding hostages in and around Paris.

The two Kouachi brothers who committed the terrorist attack on the Charlie Hebdo offices, and who had taken a hostage in a printing press north of Paris have been confirmed killed. Their single hostage was released.