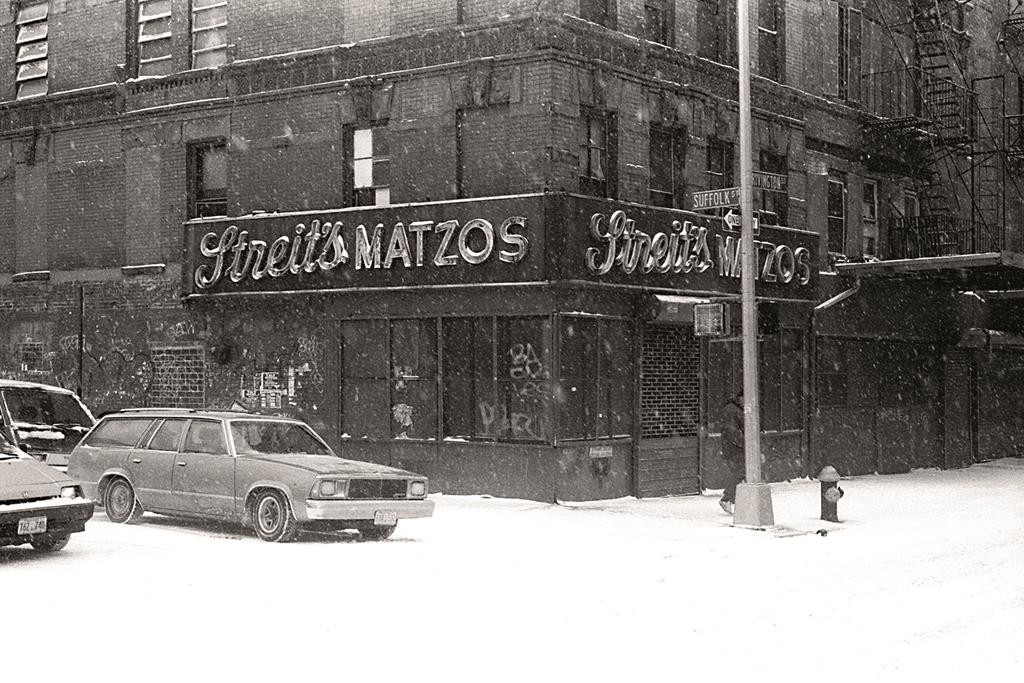 A family-owned matzah factory that’s operated from tenement buildings on Manhattan’s Lower East Side for 90 years is moving the operation to New Jersey.

Streit’s Matzo owner Alan Adler says the business has outgrown the four adjoining buildings it occupies. While the decision to close the factory was difficult, he says the old ovens slow productivity, and newer ones are too big for the converted tenement buildings.

Adler says the factory plans to cease production right before Pesach and move to its facility in Moonachie, N.J., by the end of May.

Streit’s Matzo has been a part of Lower Manhattan’s history since the early 1900s, when it was a flourishing immigrant neighborhood. Aron and Netty Streit, Austrian immigrants, founded the matzah factory in 1916, making their product by hand. In 1925, they opened a mechanized factory at Rivington and Suffolk Streets.