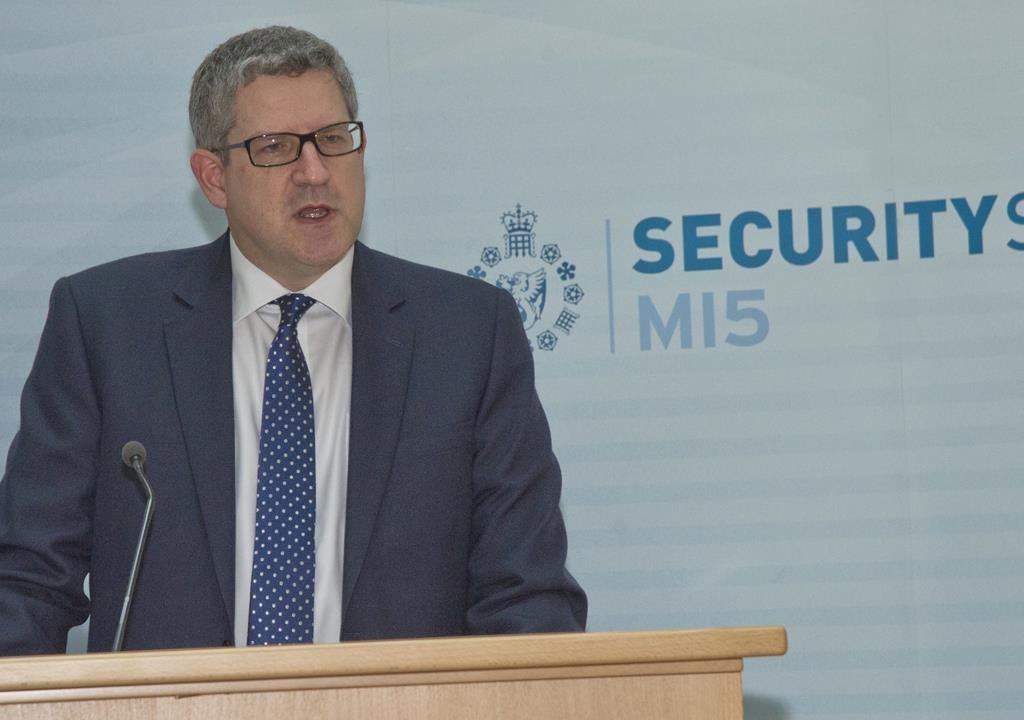 Al-Qaida terrorists in Syria are plotting attacks to inflict mass casualties in the West, possibly against transport systems or “iconic targets”, the head of Britain’s MI5 Security Service said on Thursday.

Speaking after terrorists killed 12 people in an assault on a French satirical newspaper, MI5 boss Andrew Parker warned a strike on the United Kingdom was highly likely.

“A group of core al-Qaida terrorists in Syria is planning mass casualty attacks against the West,” Director General Parker said in a rare public speech at MI5 headquarters in London. His last public speech was in October 2013.

In the speech, planned before the killings in Paris, Parker said seasoned al-Qaida terrorists in Syria aimed to “cause large-scale loss of life, often by attacking transport systems or iconic targets” in the West.

Thursday’s stark warning from one of the West’s most influential spymasters mirrors a growing concern among Western political leaders and their Arab allies about the threat from the cauldron of terrorist= groups in Syria and Iraq.

Parker said around 600 British extremists had traveled to Syria, many joining the terrorist group which calls itself “Islamic State” and has taken control of swathes of Iraq and Syria.

MI5, established in 1909 to counter German espionage ahead of World War One, had stopped three potentially deadly “terrorist plots” against the United Kingdom in recent months, he said.