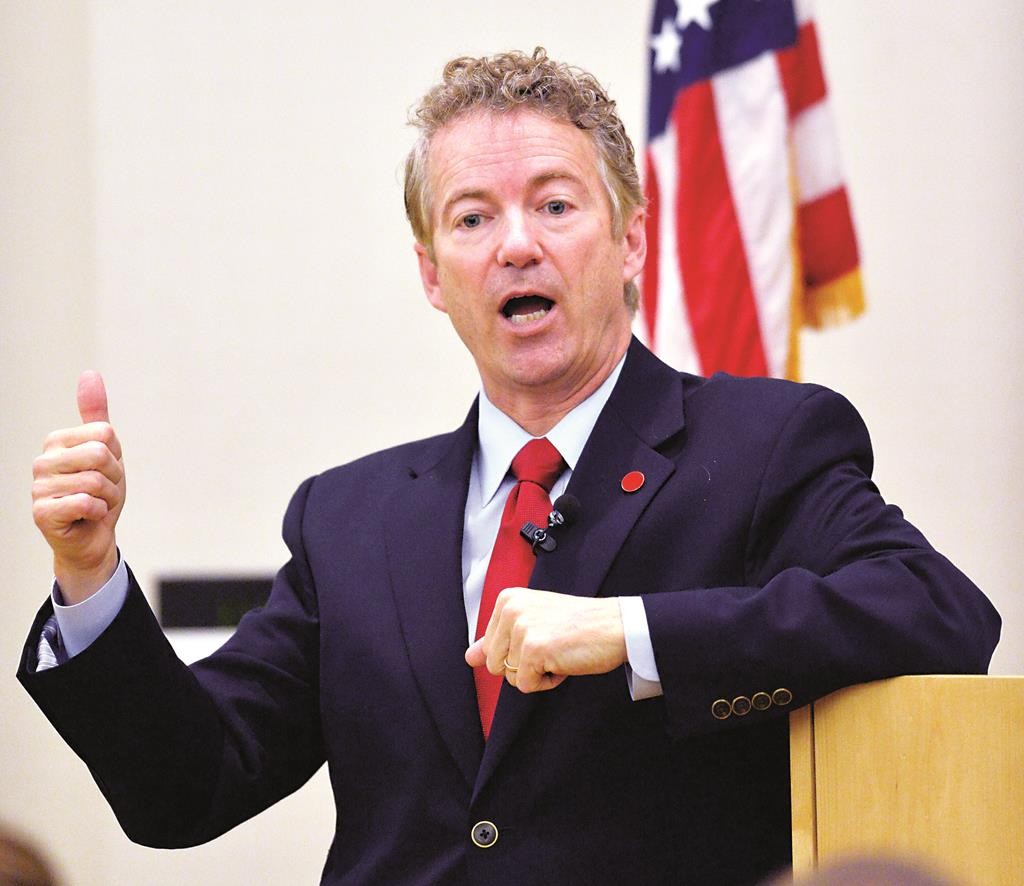 U.N. Secretary-General Ban Ki-moon said late Tuesday that the state of Palestine will join the International Criminal Court on April 1, enabling the Palestinians to pursue war-crimes allegations against Israel.

The Palestinians submitted the documents ratifying the Rome Statute that established the court last Friday, the last formal step to accepting the jurisdiction of the world’s permanent war crimes tribunal. The U.N. said the secretary-general would review the paperwork.

In a statement posted on the U.N.’s treaty website, the secretary-general announced his acceptance of the documents saying “the statute will enter into force for the State of Palestine on April 1, 2015” in accordance with the court’s procedures. He said he was “acting in his capacity as depositary” for the documents of ratification.

However, State Department spokeswoman Jen Psaki said on Wednesday that the U.S. would oppose the move on the grounds that Palestine is not a state, and therefore does not technically qualify for membership to the International Criminal Court and several others at the United Nations.

“It doesn’t qualify to join the ICC,” Psaki told reporters.

In Washington on Wednesday, United States Senator Rand Paul introduced a bill that would cut off U.S. financial assistance to the Palestinian Authority so long as it seeks admission to the International Criminal Court.

Paul told Fox News that it “hardly seems to me a good idea to give American taxpayer money to a country or an entity that is now saying that an ally of ours—that their soldiers need to be investigated for war crimes.”