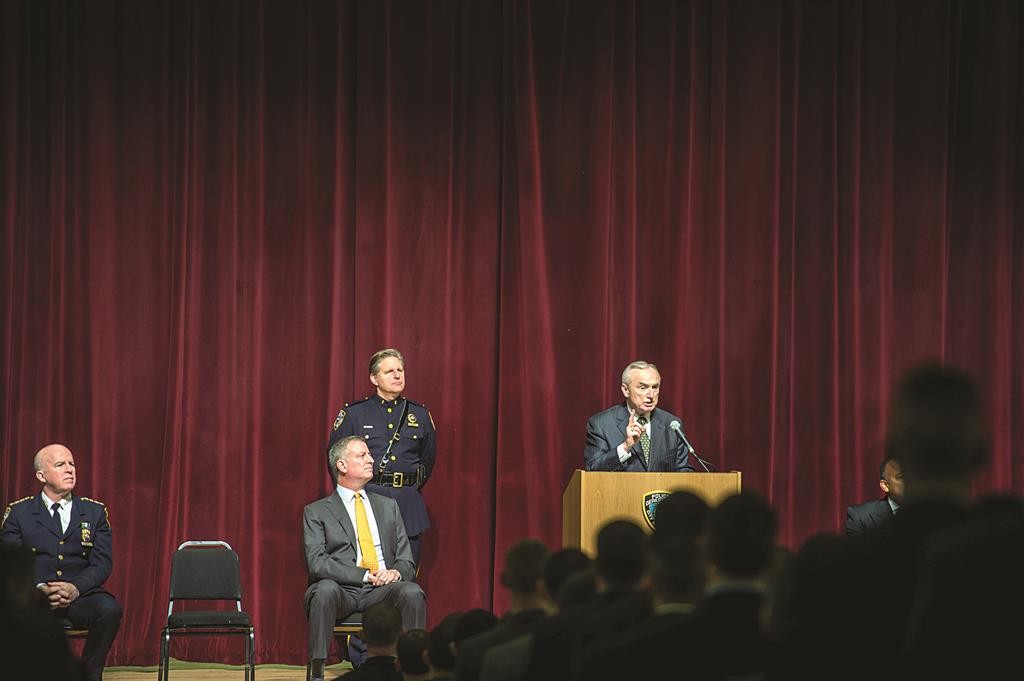 The Republican leader of the New York state Senate said Wednesday Mayor Bill de Blasio should “be more sensitive” when it comes to the city’s police officers.

The Long Island Republican criticized de Blasio, who has been under attack by the police union for his handling of protests against alleged police misconduct.

“We have to show strong support for our police officers, and our (GOP) conference will do it,” Skelos said.

Democrats who control the Assembly, meanwhile, plan to hold hearings on criminal justice reforms after the Cuomo administration makes proposals expected to address alleged police misconduct and perceptions by minorities that they are treated unfairly.