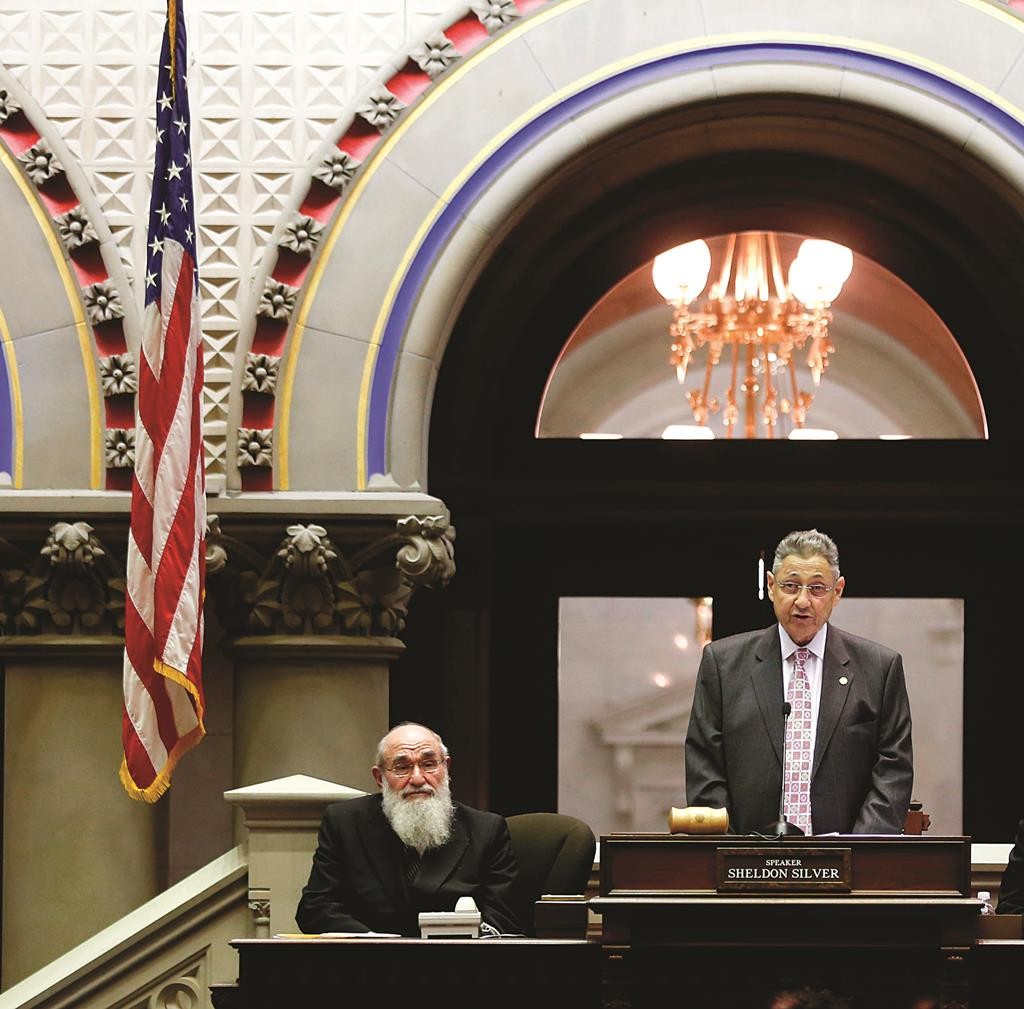 The Assembly and Senate both convened shortly after noon for a mostly formal first-day that saw Democratic Assembly Speaker Sheldon Silver and Republican Senate Leader Dean Skelos re-elected to their positions.

Gov. Andrew Cuomo intended to deliver his State of the State address Wednesday but postponed the speech for two weeks following the death of his father, former Gov. Mario Cuomo. The administration plans to release its proposed state budget late this month.

One change from last session: the Senate had been controlled by a coalition of Republicans and a breakaway faction of Democrats known as the Independent Democratic Conference. But that power-sharing arrangement was made unnecessary after Republicans won a clear Senate majority in last fall’s elections.

Skelos said he intends to continue to consult with Sen. Jeff Klein, who leads the five-person IDC. But Klein will no longer hold the title of co-leader and will have less control over the fate of legislation. The IDC also retained their committee chairmanships.

Education policy is likely to dominate the agenda, particularly when it comes to New York City. Charter school proponents want to lift a cap on the number of charters allowed within the city, and the law giving the mayor control over schools expires this year.

Silver was re-elected speaker by his Democratic colleagues, who gave him a standing ovation. The only Democratic no vote came from newly-elected Assemblyman Charles Barron, who said Silver closed the Assembly office in his district after Barron’s wife vacated the seat.