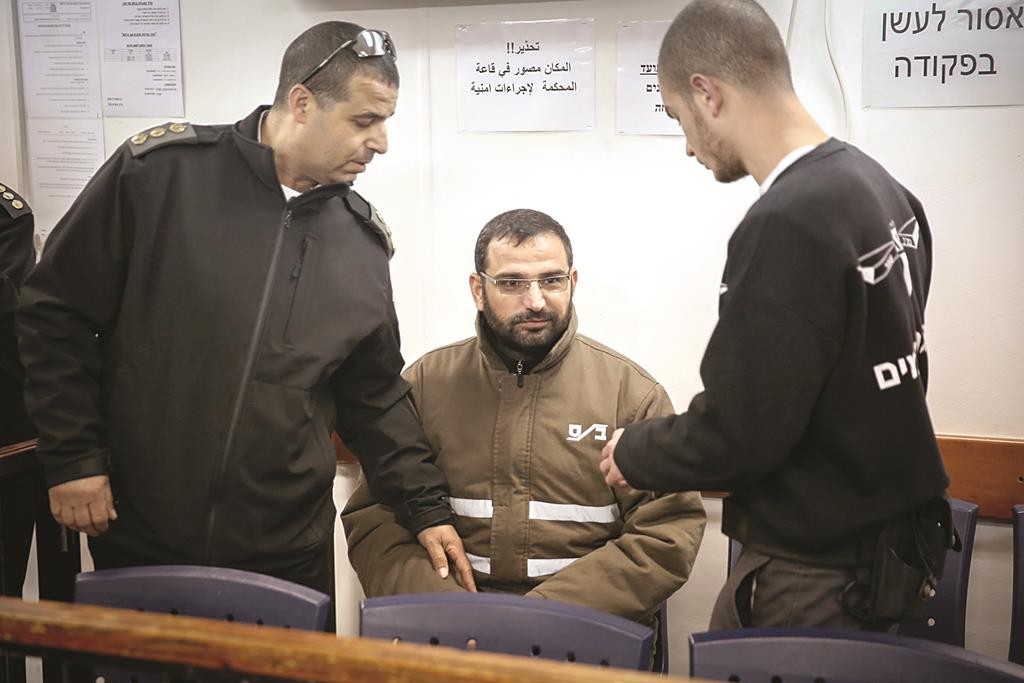 During the reading of the verdict in military court, the judges stated that this was one of the worst cases of murder and kidnapping  that ever occurred in Israel, and that it “had a great influence on the security situation” at large.

Kawasmeh, of Chevron, was convicted of planning and financing the teens’ murders. He owned the plot of land on which the murdered bodies were discovered and admitted to receiving funding from Hamas.

Kawasmeh’s interrogation revealed that he had masterminded the kidnapping. Among other things, he secured some NIS 200,000 from his Gaza-based brother and Hamas operative Mahmoud Kawasmeh to fund the attack, and used part of that money to purchase the car used in the abductions.

The money was also used to buy weapons — two pistols and two assault rifles — which were given to Marwan Kawasmeh prior to the attack.