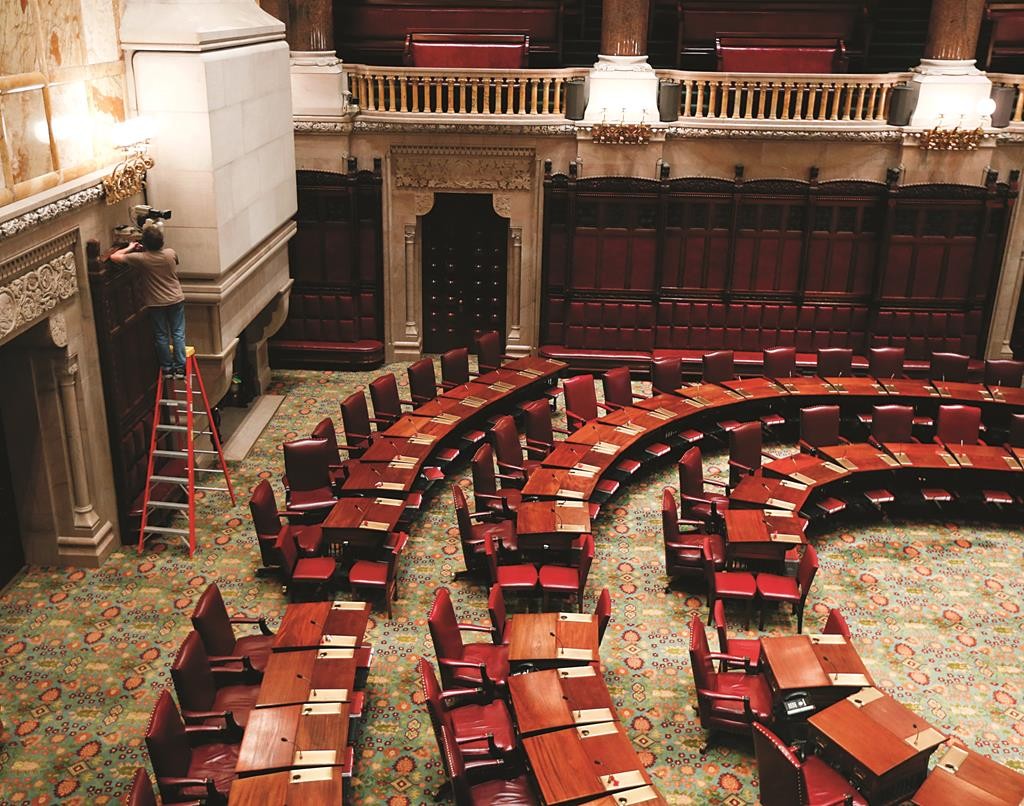 Lawmakers returning to Albany Wednesday are expected to focus on financial matters, specifically whether New York’s $5 billion bank settlements windfall should be used on bridges, roads, sewers and other infrastructure.

Social issues such as Roe v. Wade, college tuition aid for illegal immigrants, campaign finance reform and minimum wage hikes threaten to get mired in ongoing stalemates because of the makeup of the Legislature. The Assembly remains controlled by downstate Democrats, while the Senate is more firmly in the hands of upstate and Long Island Republicans.

Legislative leaders and the governor already have begun talks on what to do with the $5 billion from bank settlements — separate from the state’s nearly $140 billion budget.

“It’s very, very important the way we spend this money, what we require of the private sector and how they create jobs,” said Sen. Jeff Klein, who heads the five-member Independent Democratic Conference.

He proposes a New Deal-style throwback by applying it for reconstruction to 21st-Century standards while paying prevailing wages and using American-made materials. He also wants a second tier of public works projects such as town halls and libraries with regional wage boards approving pay levels, but none below $15 an hour.

Cuomo has said the windfall surplus shouldn’t be spent on anything that creates recurring expenses.

Also expected is further talk of pay raises for legislators, who haven’t gotten one for 15 years. They get a base salary of $79,500 for what was supposed to be a half-time job.