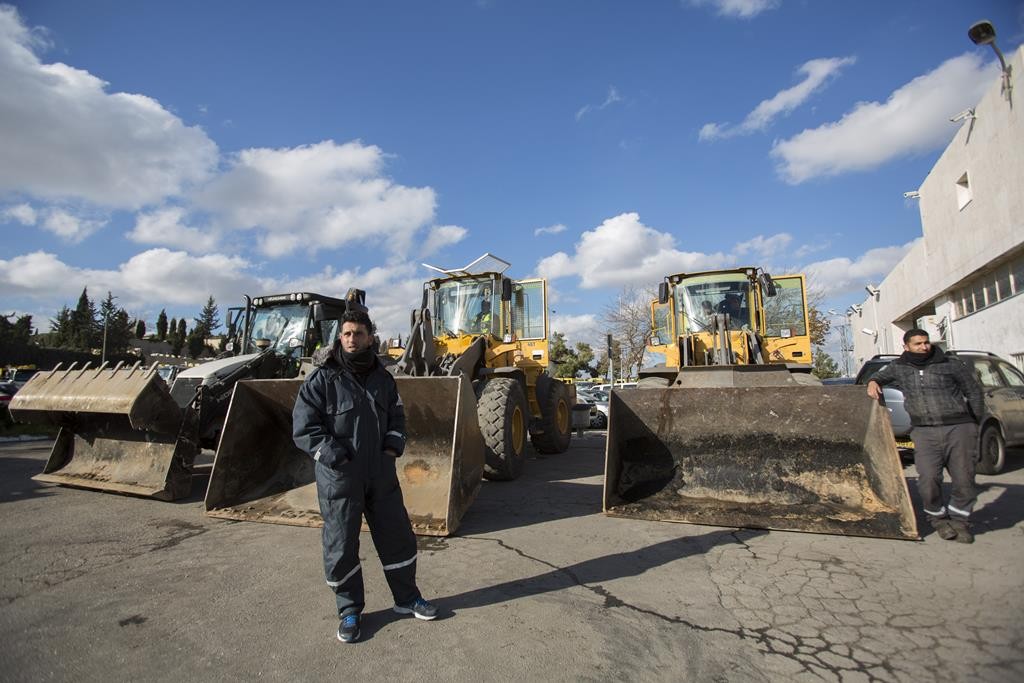 After last winter’s storm debacle, the Yerushalayim municipality is taking no chances, and closing down the city before the snow does it for them.

Accordingly, the Yerushalayim District Police announced Monday that all entrances and exits to the capital will be closed off when snow begins to pile up on Wednesday, as forecast.

The decision was billed as one of the lessons learned from the trauma of last year, when thousands of motorists were stranded for many hours in frigid conditions without food or water on Highways 1 and 443.

Besides the stranded motorists, thousands of people were stranded in their homes, cut off from outside help without electricity and often without heat, in some cases for several days.

“Lessons from the great storm [of last year] have been learned, and the municipality and the Yerushalayim police will finish all preparations, which took months, tomorrow,” announced Mayor Nir Barkat on Monday afternoon.

At the same time, a travel advisory issued by the U.S. embassy in Israel warned travelers to pack a shovel and an emergency food supply in case of a weather emergency.

In a bulletin released by the Yerushalayim Municipality and police, residents were instructed to check that their heating systems work, clean gutters and trim branches close to power cables, and stock up on food and water.

In Tzefas, difficult conditions were also expected. Tamir Engel, the municipality spokesman, said “power outages may occur during the storm” and that officials “expect stagnation and do not know how many food delivery trucks will be able to enter the city.”

“Last year,” says Engel, “residents who remained at home without power used flashlights on mobile phones and this is how their phones lost battery life and resulted in us completely losing contact with them.”

The Israel Airports Authority secured equipment that might be swept out of place by gale force winds. International flights scheduled to leave from the older Terminal 1 were moved to Terminal 3 starting Tuesday at midnight and until Thursday at midnight. Terminal 1 will resume normal  operations after that.