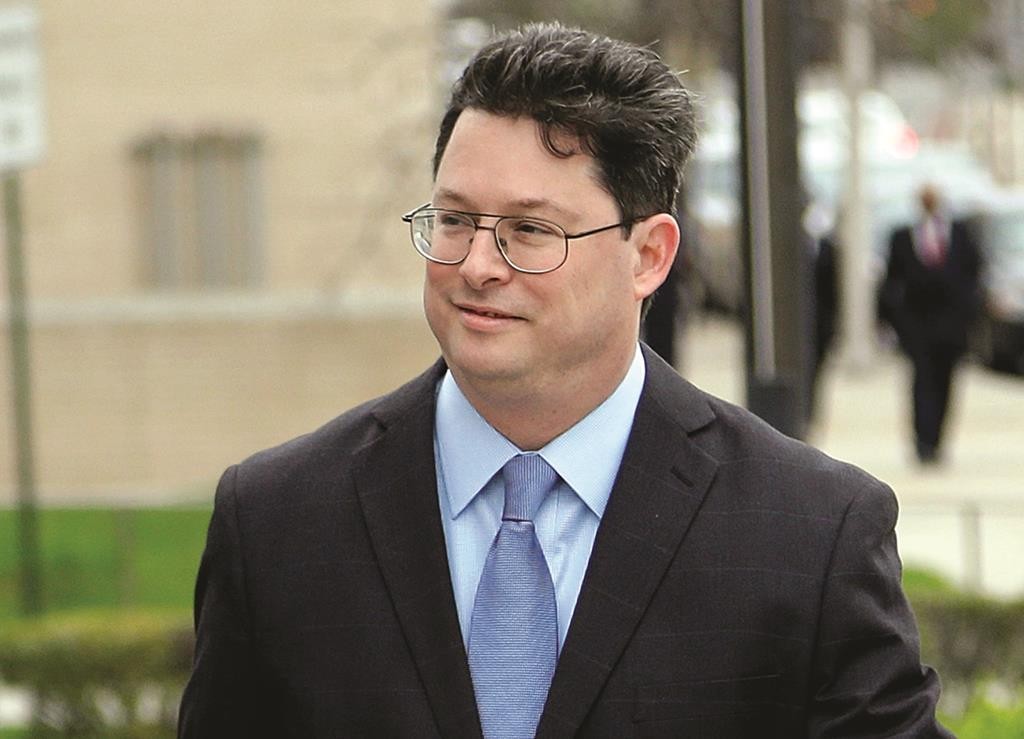 A former Republican leader who was a defendant in a political corruption case approached an ailing witness and urged him not to testify, prosecutors allege.

A witness-tampering charge was added to the indictment against Vincent Tabone, whose retrial began Monday with jury selection. He and former state Sen. Malcolm Smith are accused of scheming to bribe Republican leaders so Smith, a Democrat, could run for mayor on the GOP line.

Their first trial ended in a mistrial caused in part by the prosecution’s late release of recordings involving a government informant.

The latest indictment says that on May 23, a few days before the first trial began, prosecutors planned to take a deposition from Queens Republican Chairman Philip Ragusa, who was in failing health, at Ragusa’s home. It accuses Tabone, who was Ragusa’s deputy, of going to the home before prosecutors arrived and urging him not to testify. Ragusa died a month later.

At the time of the first trial, Smith was a state senator seeking re-election. But he lost the primary after the mistrial and his 14 years in office ended Wednesday.

Smith’s attorney, Gerald Shargel, said in court that he would allege entrapment, as he did in the first trial.

As jury selection began Monday, potential jurors were asked scores of questions including whether they understand Yiddish. Some of the prosecution evidence is taped conversations in Yiddish.