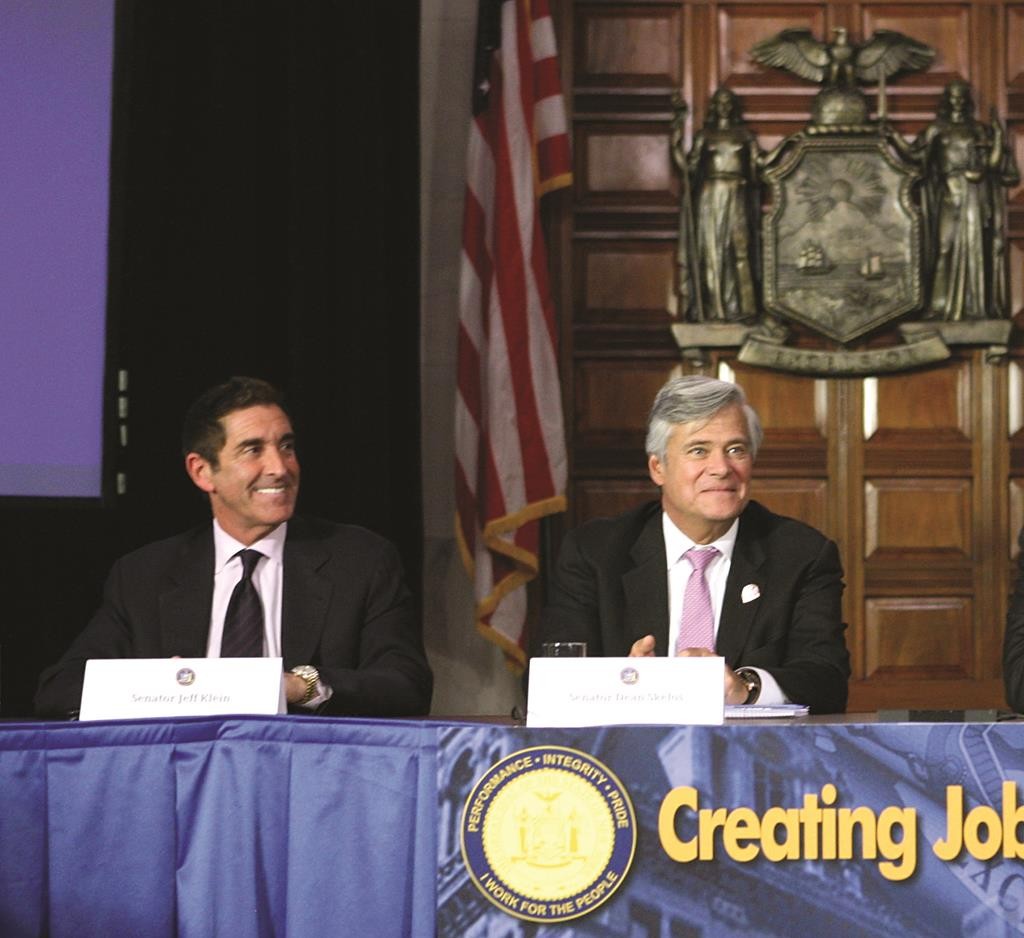 The Democratic leader of New York’s Senate and the head of a breakaway faction of Democrats traded barbs Monday over their continuing rift.

Despite earlier promises to work with traditional Democrats, the five-member Independent Democratic Conference is expected to again align itself with Senate Republicans during the legislative session that begins Wednesday.

In response, Sen. Jeff Klein, leader of the breakaway Democrats, says Stewart-Cousins is “in no position to pass judgment” since Democrats failed to win a Senate majority.

“Working with Governor Cuomo and our colleagues on both sides of the aisle, we’ll continue to govern in a productive, bipartisan manner focused on results not political rhetoric,” Klein said in a statement. “It is unfortunate that others remain stuck in a campaign season that ended two months ago.”

Klein, whose five members last year gave Republicans a ruling majority, said last summer that his group would work with Democrats this year. The deal was brokered by Mayor Bill de Blasio, who had wanted a legislature who will be in tune with his progressive agenda. But Klein reversed course after Republicans won an outright Senate majority in the fall elections.

While in the last term Klein shared the title of “co-leader” with Republican head Dean Skelos, under the deal announced Monday he will no longer have veto power over which bills will be voted on.