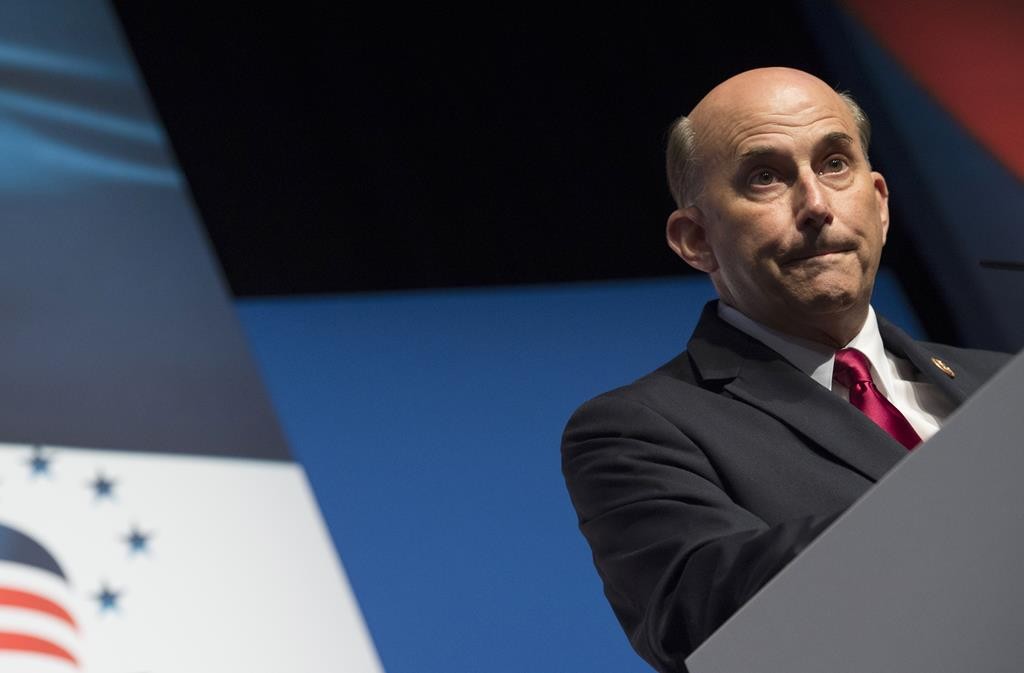 A tea partyer who’s been an outspoken critic of House Speaker John Boehner says he’ll challenge Boehner for the job when the new Congress convenes Tuesday.

Republican Louie Gohmert of Texas says voters made clear in the November election that they want change. Republicans unseated Democrats as the majority party in the Senate and increased their advantage in the House.

Boehner still is expected to win despite opposition from some Republicans who refused to back the Ohio lawmaker in 2013.

Rep. Ted Yoho of Florida has said he is open to challenging Boehner.

Two other Republicans, Thomas Massie of Kentucky and Jim Bridenstine of Oklahoma, have said they will not vote for Boehner in the speaker’s race.