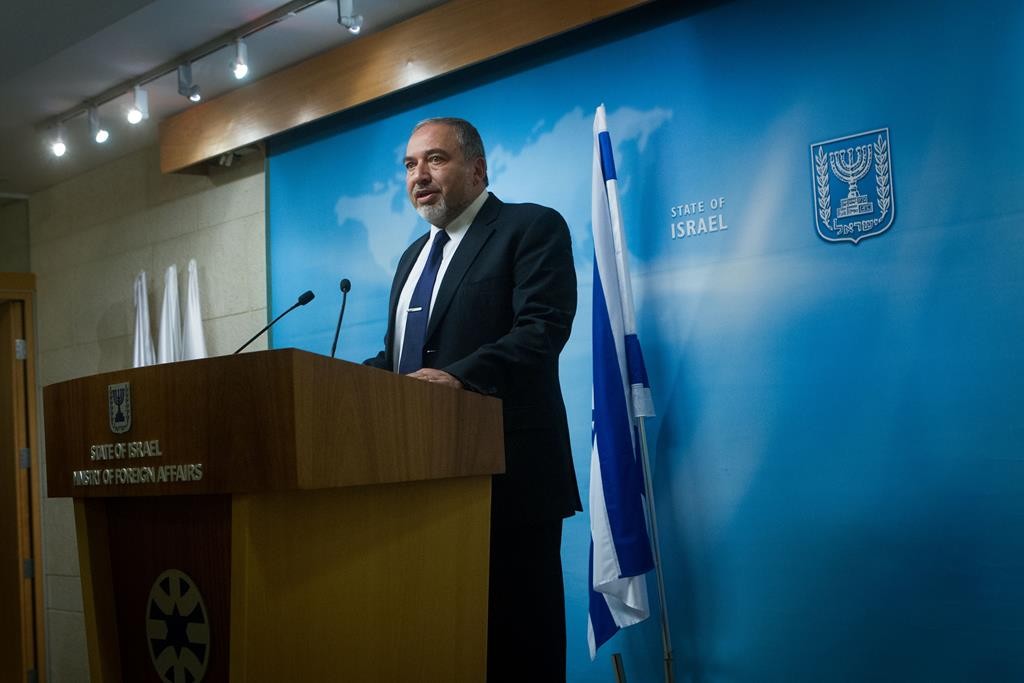 Iran and the Palestinians have been at the top of Israel’s list of foreign policy problems for some years, but Foreign Minister Avigdor Lieberman declared on Sunday that the list needs to be revised.

Lieberman identified Europe as the leading challenge facing Israel in 2015.

Speaking at the foreign ministry to Israel’s ambassadors in Europe, he drew attention to last week’s drama surrounding the U.N. Security Council vote on a resolution calling for a full Israeli withdrawal to the pre-1967 lines in three years. France and Luxembourg voted for it, while Britain and Lithuania abstained.

Lieberman said that there is more appreciation for Israel’s embattled situation in central and eastern Europe, than there is in western Europe, and compared the behavior of countries like Sweden and Ireland to the appeasement of Hitler’s Germany on the eve of World War Two.

He said that just as Europe abandoned its closest ally Czechoslovakia, in 1938, so Sweden and Ireland are abandoning Israel.

Some of the discussion concerning recognition of “Palestine” in the European Parliament, amounted to “another chapter in the Protocols of the Elders of Zion. Sometimes you are shocked at how people who are supposed to be respected and serious make things up and brazenly lie during simple discussions where you expect some depth and knowledge of the things they talk about.”