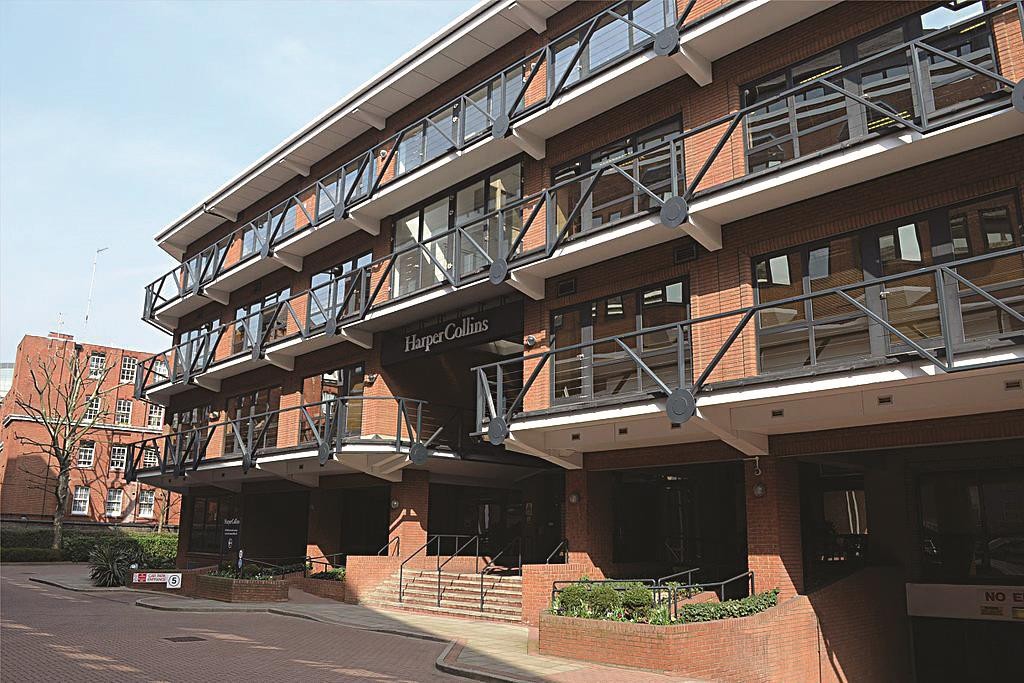 The HarperCollins publishing company has apologized for wiping Israel off their maps sold to English-speaking schools in the Middle East and promised to destroy all remaining copies, Haaretz reported Thursday.

“HarperCollins regrets the omission of the name Israel from their Collins Middle East Atlas,” a spokesman for the company said on Wednesday.

“This product has now been removed from sale in all territories and all remaining stock will be pulped. HarperCollins sincerely apologizes for this omission and for any offence caused.”

The atlas, which is targeted at English-speaking schools in the Persian Gulf, clearly labels  Jordan, the Gaza Strip and “the West Bank,” but not Israel.

Collins Bartholomew, the subsidiary of HarperCollins that publishes the atlas, had explained that the maps were designed for their customers in the Mideast who found the existence of Israel “cartographically unacceptable.”