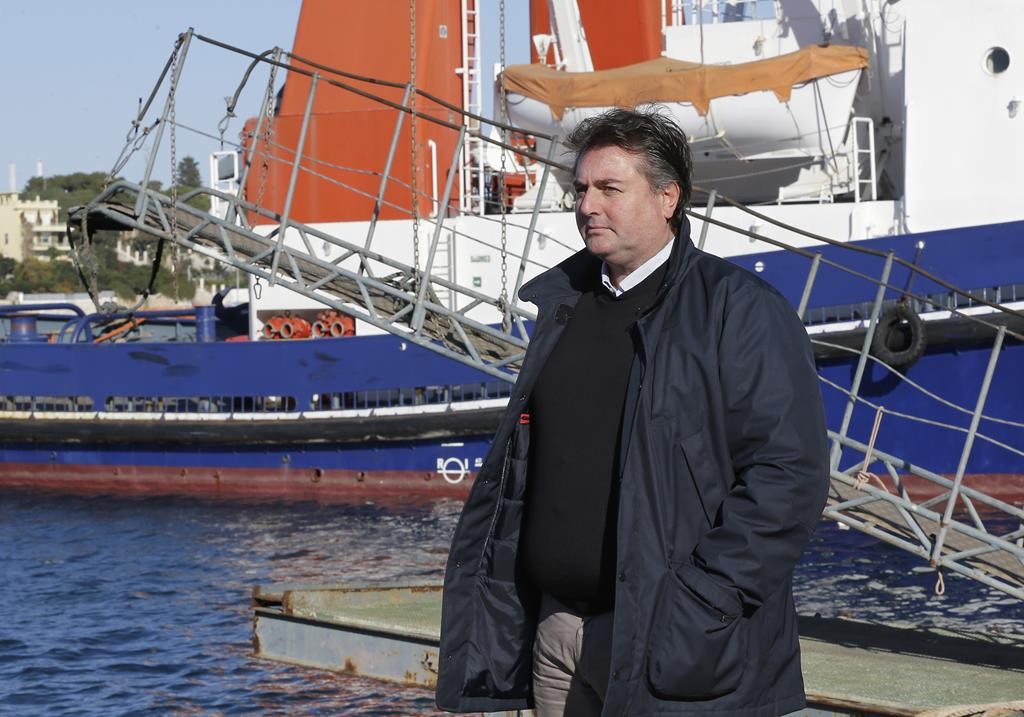 Greece and Italy have issued widely different figures for how many people are still not accounted for in the ferry fire that killed at least 11 people in the Adriatic Sea.

The numbers ranged from as many as 98, according to Italian prosecutor Giuseppe Volpe, to 18, according to the Greek Merchant Marine Ministry. Greece says Italy’s list is full of duplications and misspellings, but the discrepancy could not be immediately explained since the prosecutor’s office was closed.

A tug began towing the fire-ravaged ferry across wind-whipped seas to Italy on Thursday afternoon. Giuseppe Barretta, owner of the tug boat company, told The Associated Press the operation started near the coast of Albania, where the Norman Atlantic ferry had been stranded after Sunday’s pre-dawn fire, and estimated it could take 15 hours, depending on weather.