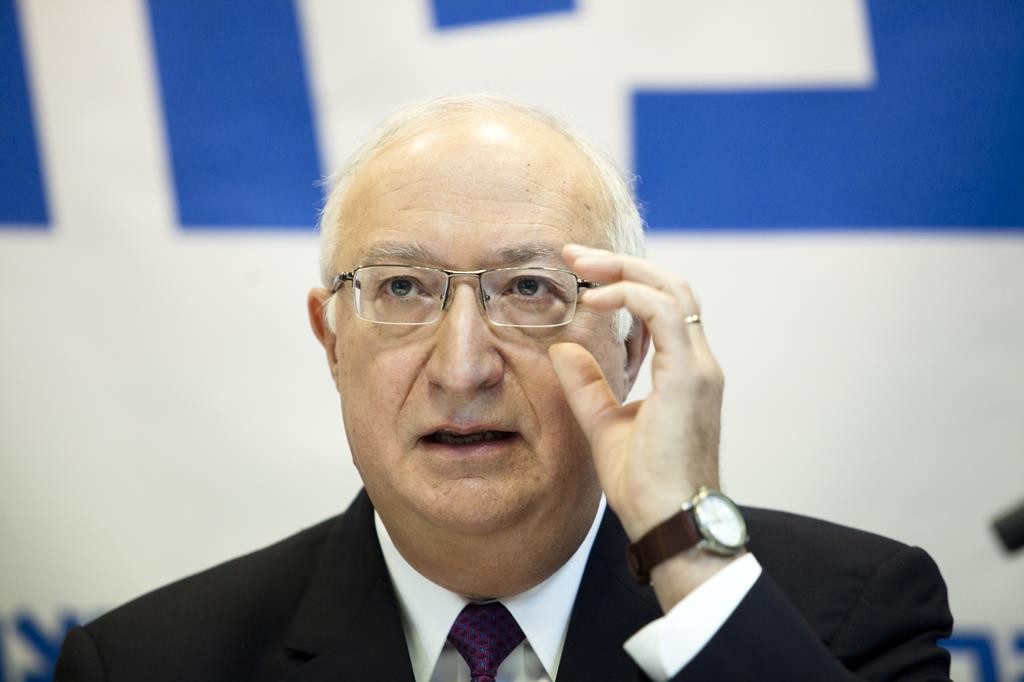 Israel’s Labor party has picked Manuel Trajtenberg as its candidate for Finance minister.

Trajtenberg emerged into public prominence heading the committee on social change following the 2011 summer social justice protests. He was appointed to the position by a former student, Israeli Prime Minister Binyamin Netanyahu.

A respected economist, he has been disappointed by the failure of successive governments to implement his recommendations to increase corporate taxes while reducing the tax burden on the general public by lowering utility rates.

As popular as the appointment of Trajtenberg might be, it will create a major political constraint if Labor leader Isaac Herzog and running mate Tzipi Livni win the elections. Moshe Kahlon has been talked about as a strong contender for Finance, and with that portfolio already spoken for, they may have little else to entice him into a post-election coalition.

The decision to promise a member of their own party the Finance Ministry portfolio may complicate post-election coalition negotiations. Moshe Kahlon, whose Kulanu party is running solely on a socio-economic platform, has his eye on the portfolio as well.

In other election news, Likud members went to the polls on Wednesday to choose their new leadership, and by all estimates it would be the old leadership, namely Netanyahu, who was expected to win easily over challenger Danny Danon. Netanyahu fired Danon from his post as deputy defense minister after a series of comments critical of the prime minister during Operation Protective Edge.

Seventy candidates were running for the Likud’s slate of a projected 20 to 25 seats in the Knesset. The top spots are expected to go to Likud ministers Gilad Erdan, Yisrael Katz, Silvan Shalom, and Yuli Edelstein.

A comptroller’s report came out on Likud campaign finances, detailing some of the big donors. Netanyahu raked in over one million shekels in a single month from 28 donors, all from overseas. Most of the donors were from New York, New Jersey, Florida, and Los Angeles, with one donor from Germany and one from Spain.

The law allows a candidate for party leader to raise donations up to a NIS 2 million, the maximum donation from one person being NIS 45,880.

The leading contributors to the Netanyahu campaign fund were the Miami-based Falic family, which owns a chain of duty-free shops in the U.S. and South America, and the Schottenstein family, which owns the American Eagle fashion chain,