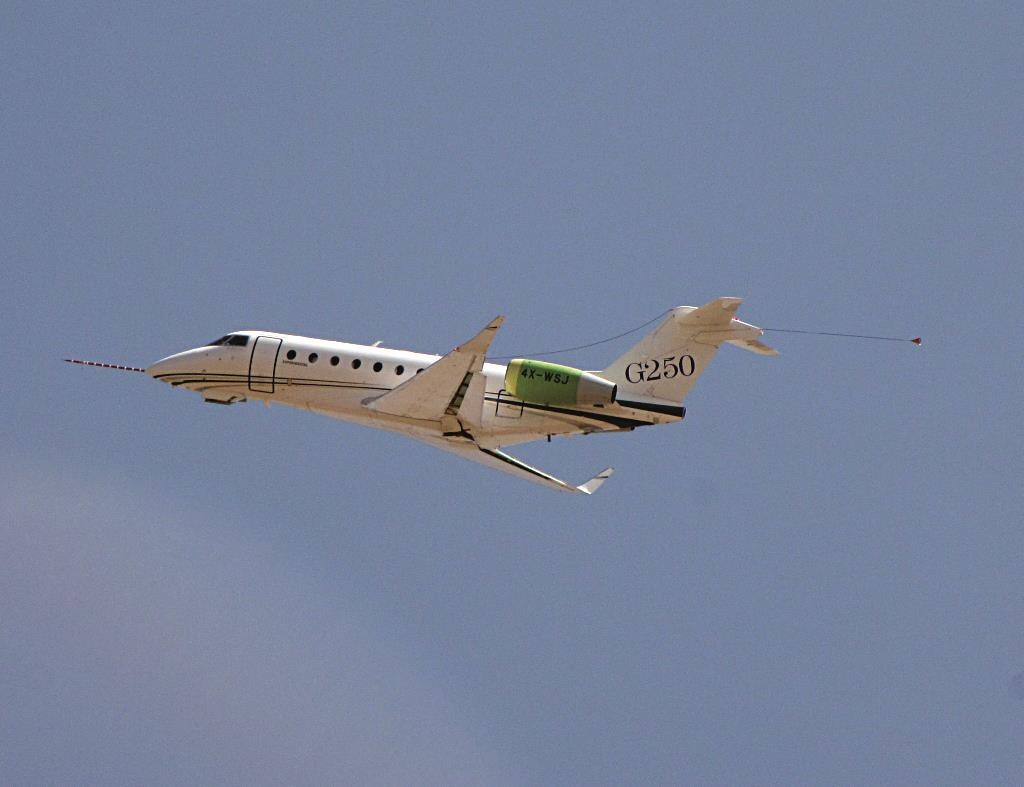 A flawed decision-making process led to losses in the tens of millions of dollars on an executive airliner project at Israel Aerospace Industries (IAI), according to State Comptroller Yosef Shapira, Ynet reports.

IAI signed a series of agreements between 2001 and 2004 for the purchase, operation, and maintenance of the jets. The company’s board of directors approved in December of 2005 a plan to develop and produce Gulfstream G280 model of executive planes.

Shapira found cracks in an IAI feasibility study, which did not adequately assess the risks or scale of investment called for in the project. Also, IAI’s management did not use an independent survey to examine the G-280’s potential market share, nor were progress reports furnished to the board of directors or finance committee, which might have alerted them to accumulating production delays and deviations.

Managerial sloppiness even extended to the failure to take proper notes at meetings.

In its response IAI was duly obeisant, but nevertheless defended its overall investment policy:

“Aerospace Industries is internalizing the lessons from the comptroller’s comments, and is acting vigorously to arrange the necessary procedures, with the goal of boosting, strengthening, and guaranteeing effective monitoring procedures by the management and board.

“However, the subject of business jets is central to the company, which is one of the only ones in the country working in the field, and it is characterized by substantial, long-term investments at the development stage, with the goal of attaining significant achievements in the long-term. When development began in 2005, there was no way to predict the global financial crisis that arose in 2008, its duration, and the force of its influence on civil aviation in general and mid-size business jets in particular.

“Although the effects of the crisis are still evident, the G-280 jet is considered one of the best of its kind in the world, and we estimate, based on updated market predictions, that the project will become profitable.”