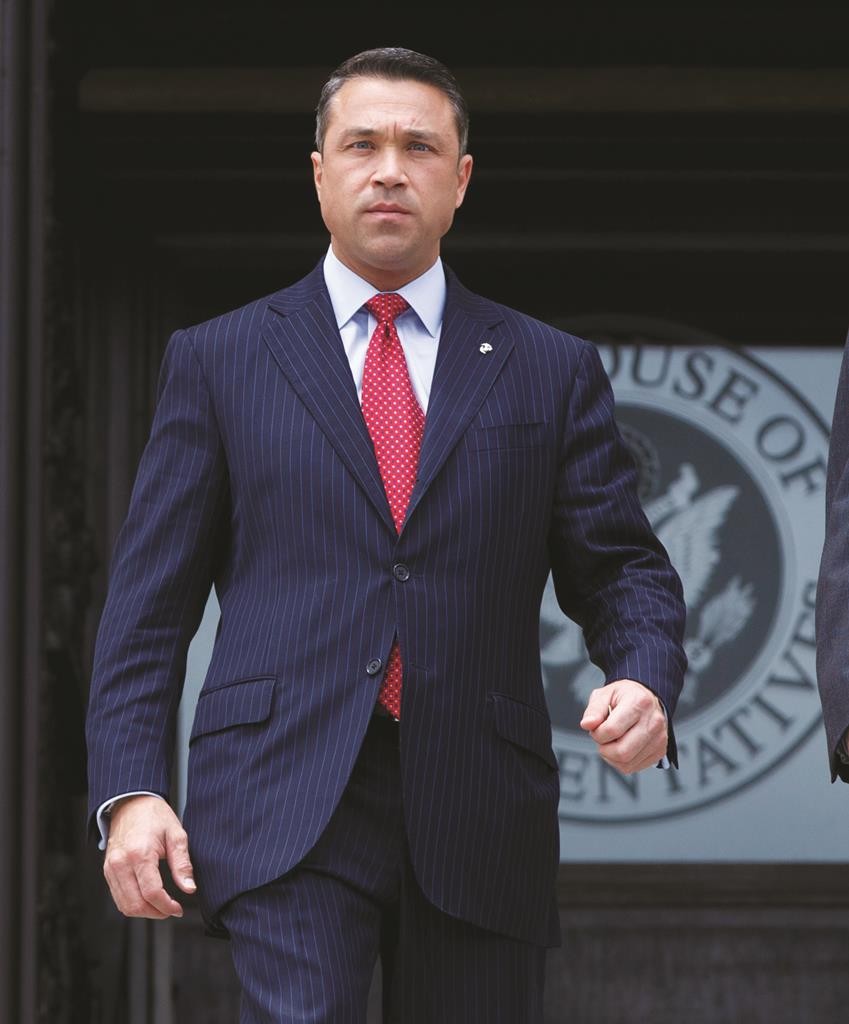 Boehner, R-Ohio, said that Grimm’s decision was “honorable,” adding that he knows Grimm made his decision “with the best interests of his constituents and the institution [of the House] in mind.” Boehner said he appreciated Grimm’s service to the House.

Grimm, a Republican, had vowed to stay in Congress as long as he could, even after his guilty plea last week. But he said Monday night that he plans to resign effective Jan. 5.

“The events which led to this day did not break my spirit, nor the will of the voters,” Grimm said in a statement. “However, I do not believe that I can continue to be 100 percent effective in the next Congress.”

The 44-year-old former Marine and FBI agent pleaded guilty last week to aiding in the filing of a false tax return related to a Manhattan restaurant he ran before being elected to Congress.

Grimm made national headlines last year after he was captured on camera threatening to throw the reporter off a Capitol balcony following President Barack Obama’s State of the Union address. The threat came after the reporter asked Grimm about an FBI probe into his campaign finances.

The new Congress is scheduled to convene Jan. 6, and Grimm’s presence would have been a distraction for Republicans who will control both the House and the Senate.

It’s up to Democratic Gov. Andrew Cuomo to call a special election, which must be held between 70 to 80 days after Cuomo announces a congressional vacancy. The candidates would be chosen without a primary by the political parties or by petition.

Possible Democratic candidates include former Councilman Domenic Recchia, who lost by a landslide to Grimm last month, as well as former Rep. Michael McMahon, who lost to Grimm in 2010.

Staten Island District Attorney Daniel Donovan is considered a frontrunner on the Republican side. Donovan was the prosecutor in a case in which a grand jury cleared a white police officer in the death of Eric Garner, a black man.

Donovan said Tuesday that he was “deeply flattered by the enthusiastic expressions of support” he has received since Grimm announced his intention to resign, adding that he was “very seriously considering the race.”

Grimm’s sentencing is scheduled for June 8. Prosecutors said a range of 24 to 30 months in prison would be appropriate, while the defense estimated the appropriate sentence as between 12 and 18 months.