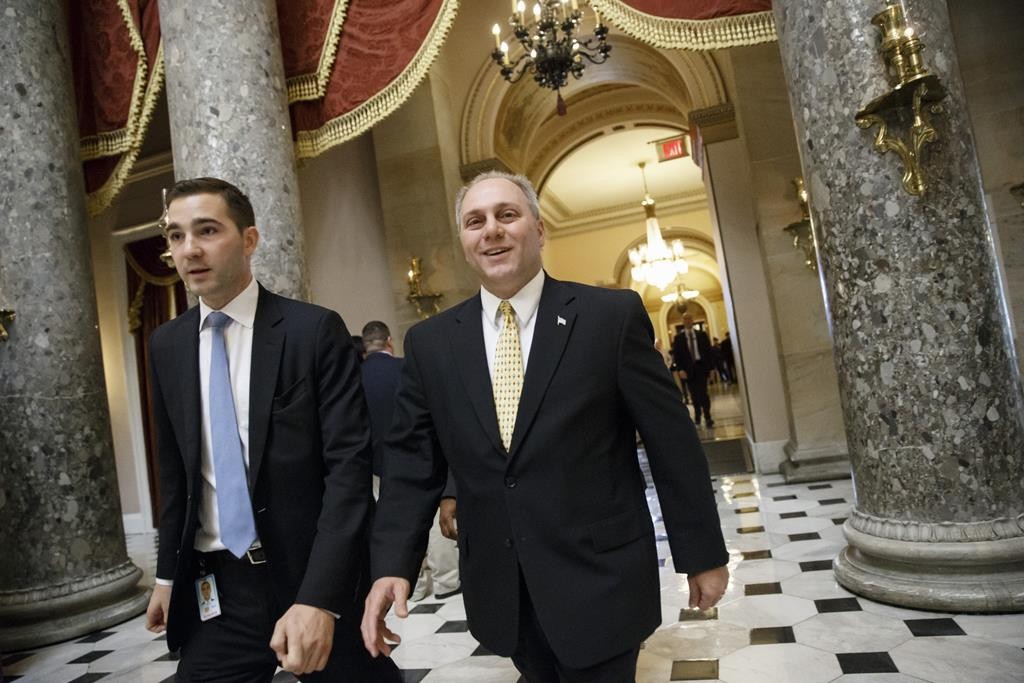 House Republican leaders rallied around one of their own, Whip Steve Scalise, on Tuesday after he said he regrets speaking 12 years ago to a white supremacist organization and condemns the views of such groups.

The supportive statements suggest party leaders think the flare-up will fade during the week, with a new Congress set to convene next week. Several Democrats criticized the Louisiana lawmaker but did not call for his resignation.

Scalise said that as a state legislator in 2002, he spoke to many groups about a major tax issue. “One of the many groups that I spoke to regarding this critical legislation was a group whose views I wholeheartedly condemn,” he said in a statement Tuesday. “It was a mistake I regret, and I emphatically oppose the divisive racial and religious views groups like these hold.”

House Speaker John Boehner of Ohio said Scalise “made an error in judgment, and he was right to acknowledge it was wrong and inappropriate.” Boehner said Scalise “has my full confidence as our Whip.”

House Majority Leader Kevin McCarthy of California said Scalise “acknowledged he made a mistake and has condemned the views that organization espouses. I’ve known him as a friend for many years and I know that he does not share the beliefs of that organization.”

Scalise acknowledged speaking at a 2002 Louisiana convention of the European-American Unity and Rights Organization, which called itself EURO. Former Ku Klux Klan leader David Duke founded the group, which the Southern Poverty Law Center has classified as a hate group.