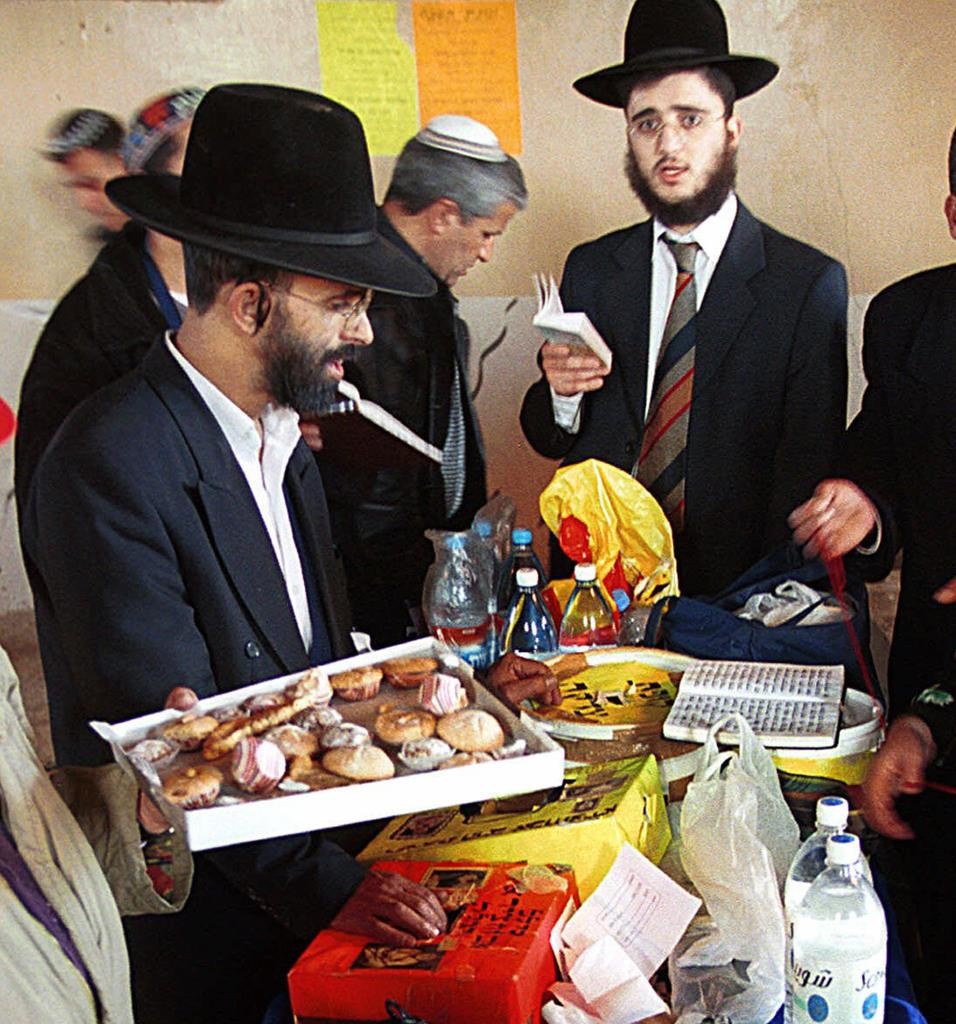 An Egyptian court has banned the annual visit to the kever of the Abir Yaakov that was regularly attended by hundreds of Jews, mostly from Eretz Yisrael and Morocco.

“The government has only good intentions,” said Rabbi Gad Bouskila of Netivot Yisrael on Ocean Parkway, who himself has traveled several times to the site. “Since the uprising, Egypt has not been a safe place to be, and they do not want anybody put in danger.”

Rabbi Bouskila said that even in more stable times, hundreds of Egyptian military and police were on site to guard Jewish visitors. All residents of the town, which he described as heavily “Islamist,” were placed under curfew and forbidden to leave their homes for the duration of the event.

After the 1979 peace treaty with Israel, Egypt began to allow organized trips to the kever in the Nile Delta north of Cairo. The Culture Ministry declared the site an Egyptian monument.

Harav Yaakov Abuchatzeira, zt”l, often referred to as the Avir Yaakov after one of his many sefarim, was a prominent talmid chacham, kabbalist and leader in the Jewish community of Morocco during the nineteenth century. He was niftar in 1880 in the Egyptian town of Damanhur while en route to Eretz Yisrael. Harav Yaakov was the grandfather of Harav Yisrael Abuchatzeira, zt”l, the Baba Sali.

The tomb is a vestige of Egypt’s once-prosperous and thriving Jewish community, which dates back thousands of years. Before the founding of the State of Israel in 1948, it numbered about 80,000 people. But anti-Jewish sentiment in the wake of the multiple Arab-Israeli wars, have reduced Egypt’s Jewish community to a few dozen elderly people in Alexandria and Cairo, according to the Israeli embassy.

In 2005, the structure surrounding the grave was rebuilt by financer Ira Rennert at the urging of Harav David Abuchatzeira of Nahariya.

The site is kept locked and protected by an Egyptian guard throughout the year.

Over the past thirty years, groups numbering around 1,500 have traveled regularly to Egypt for his yahrtzeit on 20 Teves.

Court orders did prevent Jews from visiting in 2001 and 2004, but the decisions were reversed by the Egyptian government on both occasions.

According to Rabbi Bouskila, last year, the government did not provide security and requested that Jews not visit due to safety concerns. A small group made the journey under the protection of private guards.

The Administrative Court of Alexandria on Monday banned the visits altogether and stripped the site of its official designation. It acted on a complaint filed by local residents. This ruling constitutes a permanent ban, unless overturned by a higher court.

Israeli Foreign Ministry spokesman Emmanuel Nahshon said his office is examining the decision of the local Egyptian court and, if necessary, will approach the Egyptian authorities about the issue and stress the importance of freedom of worship.