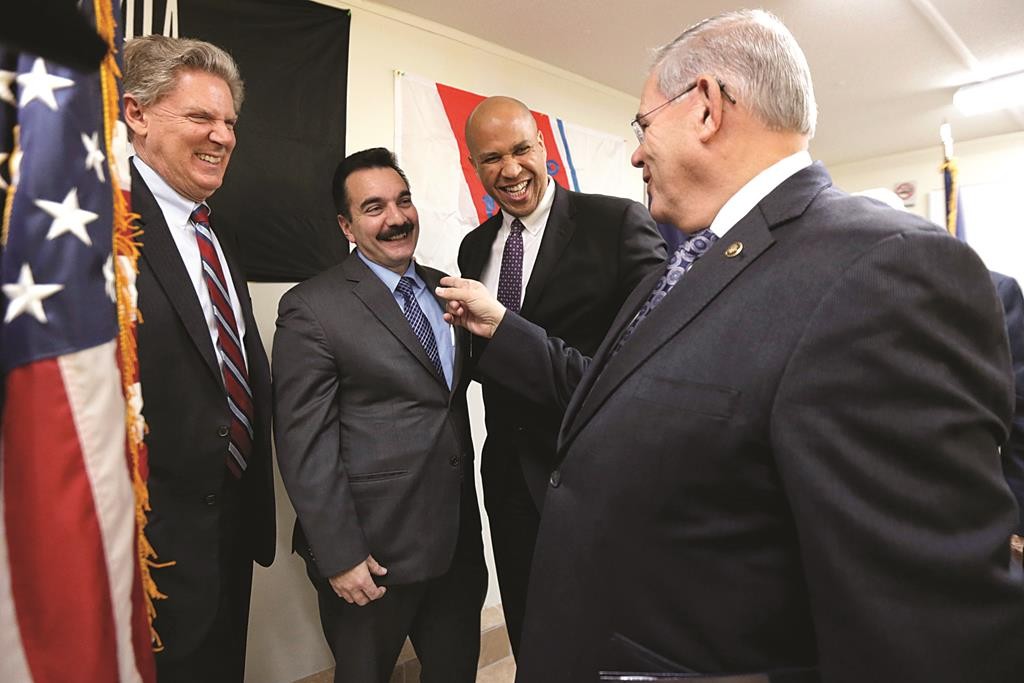 When a constituent approached Cuba-born Assembly Speaker Vincent Prieto this week to explain why she agreed with the White House’s decision to reverse the government’s policy toward the communist nation, he held up his hands and told her why he thought she was wrong.

“I’ve always said, whether it’s in politics or in anything, when you’re looking from the outside in, and you’re looking through a window, it’s not as clear as once you get in the room,” he said.

As Prieto, a Democrat, caps his first year as one of the state’s top elected officials, he is grounding himself in the lessons he learned as a boy in Cuba. He and his mother fled there four decades ago when he was 10.

Prieto recalls a Cuban regime under which citizens couldn’t get ahead and food and toys were rationed. The government seized property, and elites dined on red meat while ordinary citizens did without. He said those experiences helped mold him into a pragmatic, if also transactional, legislator.

“I’ve always said, when you negotiate you have to get something of substance,” he said. “If you negotiate and don’t get anything, you’re not a good negotiator.”

Of course, a key part of negotiating is leverage, and as speaker Prieto has plenty of it, which he’s used to accomplish some of his most important goals, including pushing through vocational education bills signed by Republican Gov. Chris Christie.

“We want to be able to say if you work hard you can get something, you can do something and you can be somebody and you can have anything you want as long as you work for it,” he said. “[In Cuba] you’re not afforded that. You work harder, you don’t get anything. For me it’s personal.”

Prieto, who was first elected to the Assembly in 2004, faced a challenging start to the year, which was overshadowed by the George Washington Bridge traffic lane closures scandal. But he has steadily earned respect from Republicans.

Prieto succeeded Sheila Oliver. While Democrats are reluctant to criticize Oliver, they say Prieto has helped unite the party.