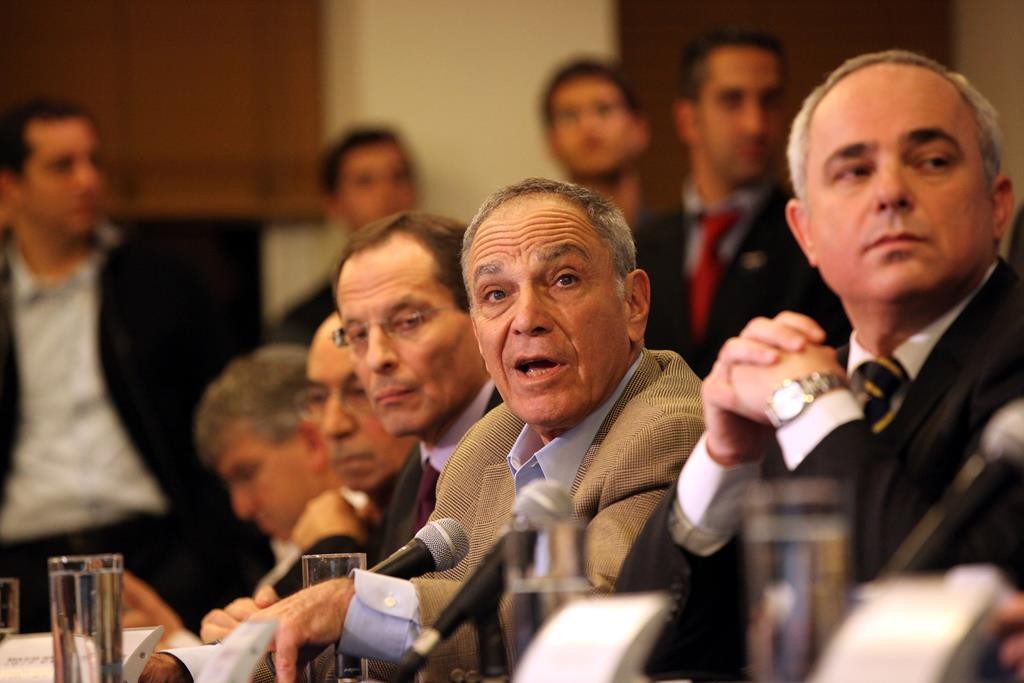 Gilo, who stunned the country last week by backtracking on a divestiture agreement with Noble Energy and Delek Group, had been criticized by the Ministry of National Infrastructures, Energy and Water, as well as the angry energy companies.

Gilo chided the Ministry of Energy for not entering into the matter until after he had already intervened:

“You completely refrained up until now from expressing a position in principle on the outline in the consent decree, even though it involved the most momentous event in the Energy Ministry’s history. Now, you are complaining about our decision to change this outline, and in effect are supporting the arrangement that had been proposed.”

Gilo went on to tell the Ministry of National Infrastructures, Energy and Water to start doing its job, namely moving the Israeli gas industry forward: by ordering the construction of infrastructure that will facilitate an increase in the capacity of the Tamar reservoir; promoting a solution for storage of natural gas from the Tamar reservoir at Yam Tethys; requiring the owners of the Tamar lease to set up a pipeline from Tamar to the Ashkelon region to bolster the reliability of the gas supply; and forcing license holders who have already discovered gas to develop the reservoirs.

Meanwhile, Prof. Eytan Sheshinski, who headed the committee responsible for the present structure of the state’s tax revenue from the natural gas finds, told Globes that the solution to the problem of natural gas prices does not lie in the break up of Delek and Noble’s monopoly.

“…Because we have two very large reservoirs (Leviathan and Tamar have almost 90% of Israel’s gas reserves), I don’t see any small and medium-sized players that can arise around them and compete with them,” he said.

However, Sheshinski defended Gilo’s decision to a certain extent, saying that “the state has a right to change its mind under certain conditions, which are defined and precise. Stability is very important, and volatile changes are obviously undesirable, but there are other goals. If we now believe in retrospect that…we’ll pay higher prices than those prevailing around the world, the government can claim that the public interest requires some change in these agreements.”

Opponents of the big energy companies exulted over the turnabout. But Sheshinsi warned that even if Gilo’s right, it may not be worth the fight.

“I’m worried about this euphoria surrounding a split. Forcing Noble Energy and Delek Group to sell Tamar or Leviathan through a legal battle could take 10 years, and the Antitrust commissioner said so himself. I believe that it’s worthwhile embarking on such struggles only when you know that there is a definite advantage at the end of the road. Both experience around the world and economic theory explicitly state that anyone who thinks that a duopoly will lead to perfect competition is wrong.”

What, then, is the solution?

Sheshinski: “To set a binding linkage formula of a weighted average of gas prices in various countries. That is connected to other matters that have already been discussed in the
past… . If the government now reopens the agreement, from now on, there will be a given linking formula. The formula itself will have to set a floor price, for example. The question of energy security will be reopened. They will also have to reopen the agreement between Tamar and the Spanish company — it isn’t clear who will sell the gas to the Egyptians.”