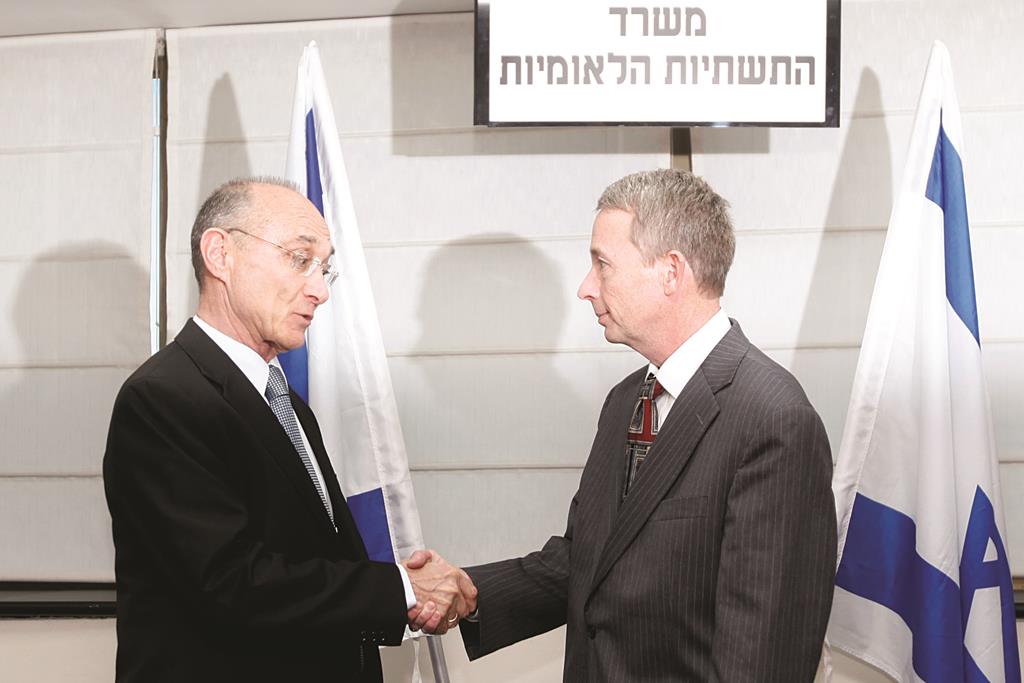 The Israeli government is scrambling to formulate a coherent response to Antitrust Commissioner David Gilo’s stunning turnabout on a licensing agreement with energy companies Delek Group and Noble Energy.

Government sources told Globes on Thursday that Gilo’s decision had come as “a complete surprise” to the Ministry of Finance and other ministries. The parties had signed a compromise proposal on March 27, which allowed Delek and Noble to hold on to the huge Tamar and Leviathan gas fields, while selling off the two smaller Tanin and Karish reservoirs. But this Monday, Gilo changed his mind, deciding that it would leave them with a monopoly on the national energy supply.

“We thought that this story was already behind us, but now we’ll have to review it,” a cabinet source said.

The crisis has reverberated even in Washington, where officials have asked Israel to clarify the situation, and Prime Minister Binyamin Netanyahu has felt compelled to intervene. The prime minister’s office announced on Wednesday that Netanyahu had instructed National Economic Council head Prof. Eugene Kandel to review the matter.

The Obama administration had planned a festive ceremony for the signing of a gas agreement between Israel and Jordan, in which it had been instrumental. But now Gilo has spoiled that party.

The government economic ministries and the Bank of Israel have likewise plunged into  urgent study of the possible consequences, if the cross-holdings of Delek and Noble in the Tamar and Leviathan fields are broken up.

However, as head of the Antitrust Authority, Gilo is empowered by law to make such a decision without interference. He is expected to publish his final decision after a hearing for representatives of Delek Group and Noble Energy, prbably in mid-January. Executives of the latter are furious and have vowed to fight it out in international courts.

Meanwhile, off Israel’s Mediterranean coast, Noble Energy signaled on Wednesday that it was suspending further development of the Leviathan and Tamar fields until further notice from the Antitrust Authority.

“We are disappointed in this latest communication from the Antitrust Authority,” David Stover, CEO of the Texas-based Noble, said in a statement. “Final resolution of this item, as well as a number of other regulatory matters, is required before we proceed with additional exploration or development investments in our Israel business.”

“The actions of the Antitrust Authority are another disturbing example of the uncertain regulatory environment in Israel,” said Charles Davidson, Noble’s chairman and former CEO. “Specifically, this is a matter that we believed was resolved some time ago and follows on recent assurances from the Antitrust Authority that approval was forthcoming.  We believe this is a harmful precedent for Israel to set and we will vigorously defend our rights relating to our assets.”

Shares of Noble have fallen more than 4% in New York since news of Gilo’s about-face.