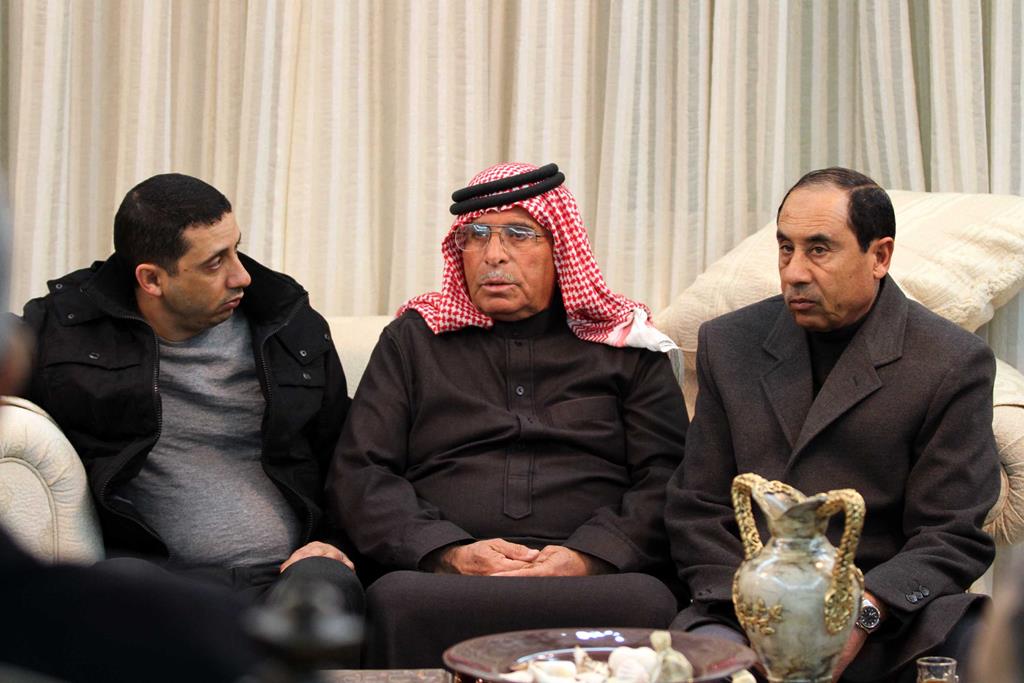 The father of a Jordanian pilot captured by the Islamic State group in Syria pleaded for his son’s release on Thursday, asking him to treat him well in captivity as a fellow Muslim.

So far, there has been silence from the extremists about the fate of their captive, 1st Lt. Mu’ath al-Kaseasbeh, since gunmen from the group dragged him away following his crash Wednesday morning.

Al-Kaseasbeh was carrying out air strikes against the terror network when his warplane crashed near the northern Syrian city of Raqqa, the Islamic State group’s de facto capital. The group has executed captured Iraqi and Syrian Muslim soldiers in the past — it follows an extremist version of Islam that considers rivals, even some Sunni Muslims, as apostates. Still, the group may want to negotiate a prisoner swap or other concessions from Jordan.

The pilot’s father, Safi Yousef al-Kaseasbeh, made his plea while speaking to journalists in the Jordanian capital, Amman.

The pilot is the first known military member to be captured from the international coalition that has been waging a bombing campaign against the Islamic State group for months, trying to break its control over territory stretching across Syria and Iraq.

Saudi Arabia, Jordan, Bahrain and the United Arab Emirates are participating in the Syria airstrikes, with logistical support from Qatar.