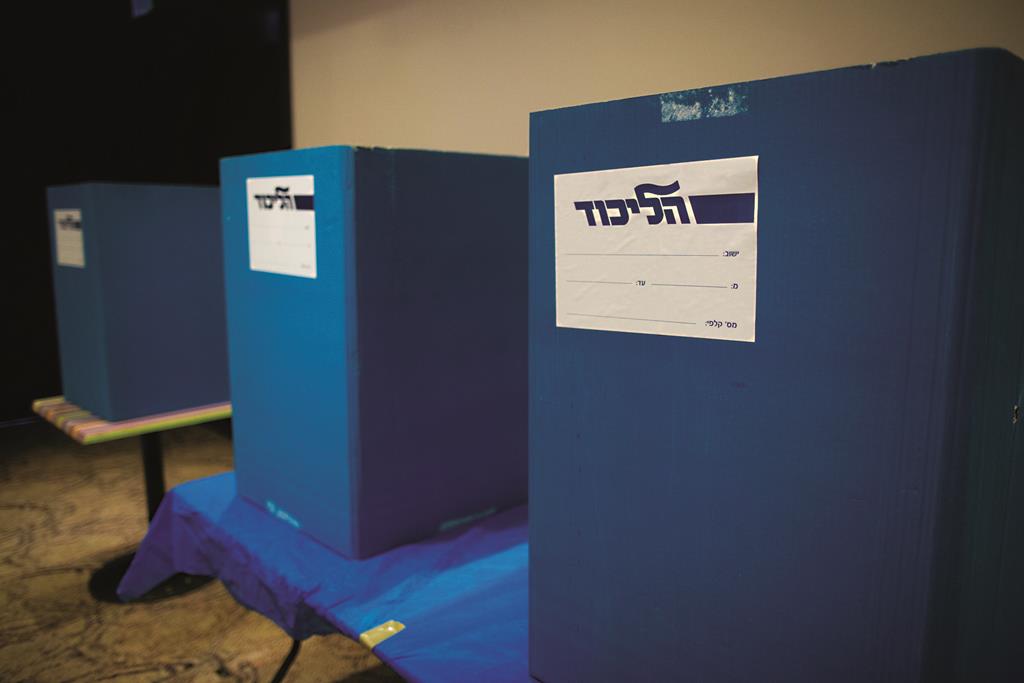 However, the Likud election committee said that the comptroller’s ruling to disqualify Netanyahu’s candidacy exceeded his authority and would not affect the campaign.

The comptroller, Shay Galilee, claimed that Netanyahu’s “using party members and workers to promote the campaign of a party primaries nominee (Netanyahu) is a ‘misuse’ of the party and is a form of ‘benefit’ or ‘illegal contribution’.”

The report also charged that Netanyahu enlisted party employees to get the required number of signatures for nomination in the primaries race. He also reportedly used party workers to sway Likud central committee voters.

In response, Netanyahu’s primaries campaign committee said Netanyahu had not broken any party law and the claims were “bizarre, outlandish and baseless.” They further attempted to undermine the report’s credibility, saying it was “political” and backed by strong “interests.”

More specifically, sources in the prime minister’s camp explained that party workers “were used for a general Likud event which dealt with the primaries’ proceedings and not with [Netanyahu’s] campaign. The two workers are non-paid workers and as such they are allowed to do political work. “

Netanyahu’s lawyer David Shomron maintained that Galili has no authority to make such a disqualification; only the election committee does.

McLaughlin has masterminded campaigns for Netanyahu and the Likud in the past. He will work together with Netanyahu’s Israeli strategist Aron Shaviv in the current race.

During the course of 30 years, McLaughlin has helped to elect six incumbent Republican U.S. senators and 22 congressmen, including Lee Zeldin, the only Jewish Republican in Congress. Former California governor Arnold Schwarzenegger, former Florida governor Jeb Bush, and Canadian Prime Minister Stephen Harper have been among his clients.