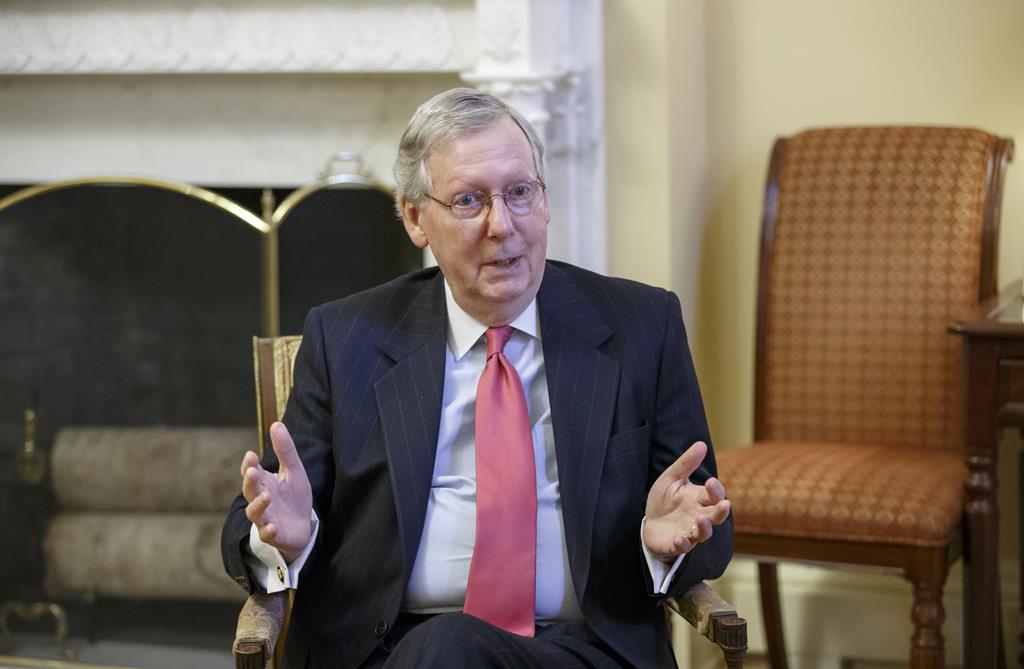 That much was clear during a wide-ranging interview with McClatchy this week where he focused on those four topics as places he and the president are likely to clash. Precisely what he will do to counter the president was less clear.

McConnell, like many Republicans, remains miffed that since the Nov. 4 election Obama has taken executive action to halt deportations of millions of undocumented immigrants and announced steps to normalize diplomatic relations with Cuba.

Republicans will control 54 of the Senate’s 100 seats next year, as well as 247 of the House of Representatives’ 435 seats. Getting Republican measures through the House is expected to be easy. The Senate, because 60 votes are needed to limit debate, is a tougher task.

• Cuba. He supports the efforts of Sen. Marco Rubio (R-Fla.), a strong critic of the new Cuba policy. “Marco is the expert on this,” McConnell said. At least three avenues are open to the Senate to thwart Obama’s opening: Maintaining the U.S. embargo, refusing to confirm an ambassador and denying funding for an embassy.

• Immigration. Republicans have been waging war against Obama’s immigration action for weeks. Before leaving last week, they made sure the Homeland Security Department spending bill, which includes funding for U.S. Immigration and Customs Enforcement, only provides funds through Feb. 27. The problem for Republicans is that Obama could veto any effort to change his initiatives, and an override would be difficult.

• Coal. “There’s a lot of choose from,” McConnell chuckled when asked what Obama administration restrictions he would want to undo.

• Keystone. Approving the pipeline from Western Canada to the Gulf Coast will be the first major order of business when the Senate returns Jan. 6, and it’s expected to pass.

But there’s little McConnell can do about whether the project remains economically viable. Oil prices have fallen recently to below $60 a barrel. It costs between $85 and $110 per barrel to extract oil from Canada’s tar sands, and some oil economists have said the pipeline, for now, may not make economic sense.