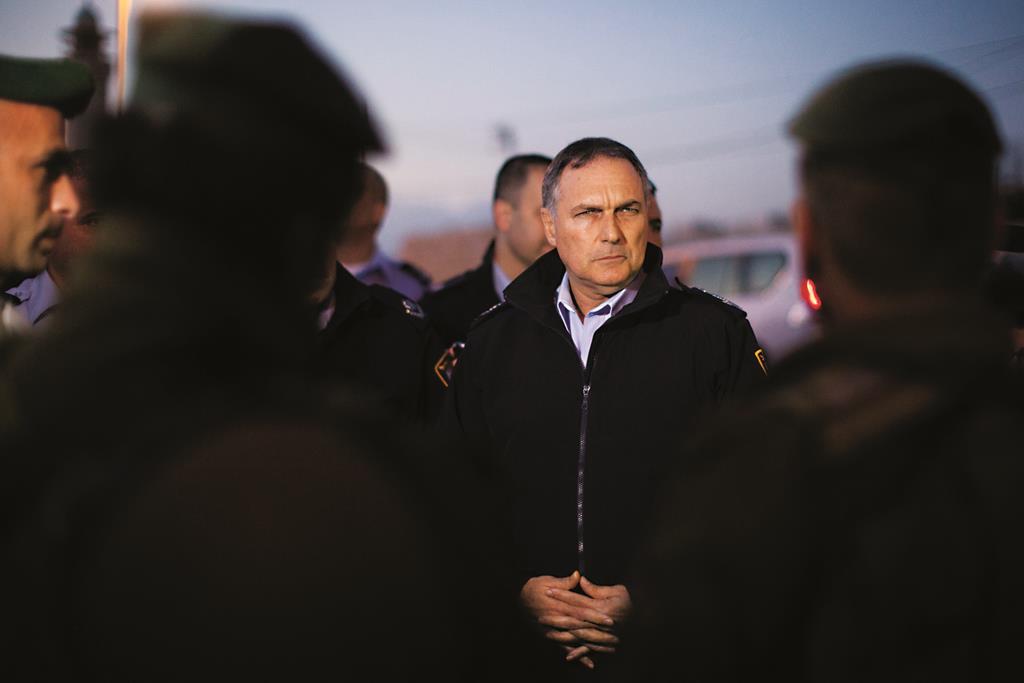 Some 30 public officials were rounded up by Israeli police in a corruption sweep that could have serious political consequences ahead of the March elections.

The scale of the case is staggering, alleging the existence of a massive network of bribery, fraud and money laundering possibly worth millions of shekels.

On Wednesday afternoon, Kirschenbaum was reoportedly being questioned by police, while around 20 suspects were expected to be brought for remand extensions at the Rishon Letzion Magistrate’s Court.

Lahav 433, the elite anti-fraud police unit, spearheaded the investigation over the past year, but waited until Wednesday to publicize it, when suspects were detained.

“As has happened in every election campaign since Yisrael Beitenu was established in 1999, the police are not giving up on high-profile arrests and investigations against members of our party,” it said.

The timing of the arrests, so soon before an election “shows more than anything what the intentions of this investigation are — to harm Yisrael Beitenu.”

Israel National Police Chief Inspector General Yochanan Danino on Wednesday afternoon brushed aside the party’s claims, noting that the investigation was underway for around a year, long before early elections were called, and that the timing of the arrests was due to the amount of evidence collected.

“The matter was done on advice from the attorney general and state attorney and after we investigated all considerations, including the sensitivity of the election period,” said Danino.