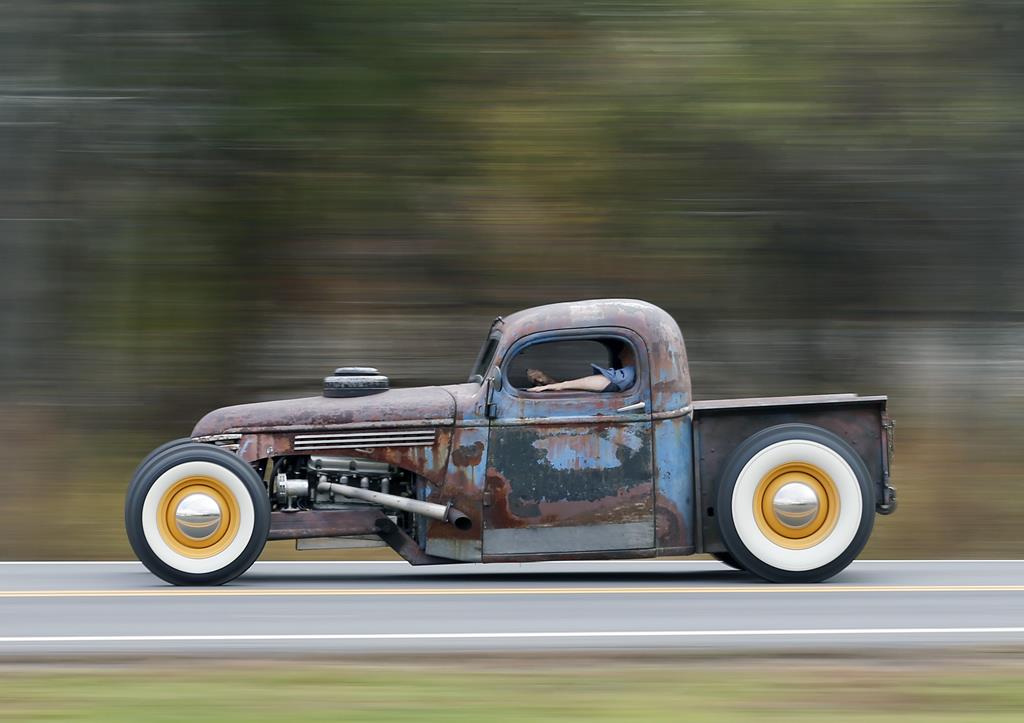 Peter Duvaloois’ rat rods are way cooler than your car.

The fast machines, pieced together from vintage parts and scrapyard finds, also are rumblier, rustier and turn more heads on the highway.

While both are generally low-slung and loud, rat rods wear their rust proudly and never touch a buff cloth. Duvaloois is among a horde of creative gear heads expressing their affection for vintage vehicles by rearranging them into something both new and old looking.

Duvaloois is building a rat rod based on an orange ‘35 Ford public works truck at his garage, called the Rat’s Nest, about 90 miles north of New York City. The 63-year-old retiree has raced stock cars and built hot rods, but he likes the more easygoing, don’t-worry-about-fingerprints-on-the-paintjob rat rod crowd.

“I’ll go to a show and a lot of times you’ll have the shiny cars there and the signs all over them: ‘Don’t Touch! Don’t Touch!’” he said. “I’ve had a whole Boy Scout troop go through my truck.”

While there is no formal definition for them, many have low clearances, open wheels, and round headlights flanking old-school grilles.

“I get such a kick out of driving this thing,” Duvaloois said during a quick jaunt.

The old pseudo-Chevy gets 23 miles to the gallon on the highway, though mileage seems to be less important than the reactions he gets from passing cars.

“Rat rods have a cartoonish aspect to them, and little kids really pick up on that.”