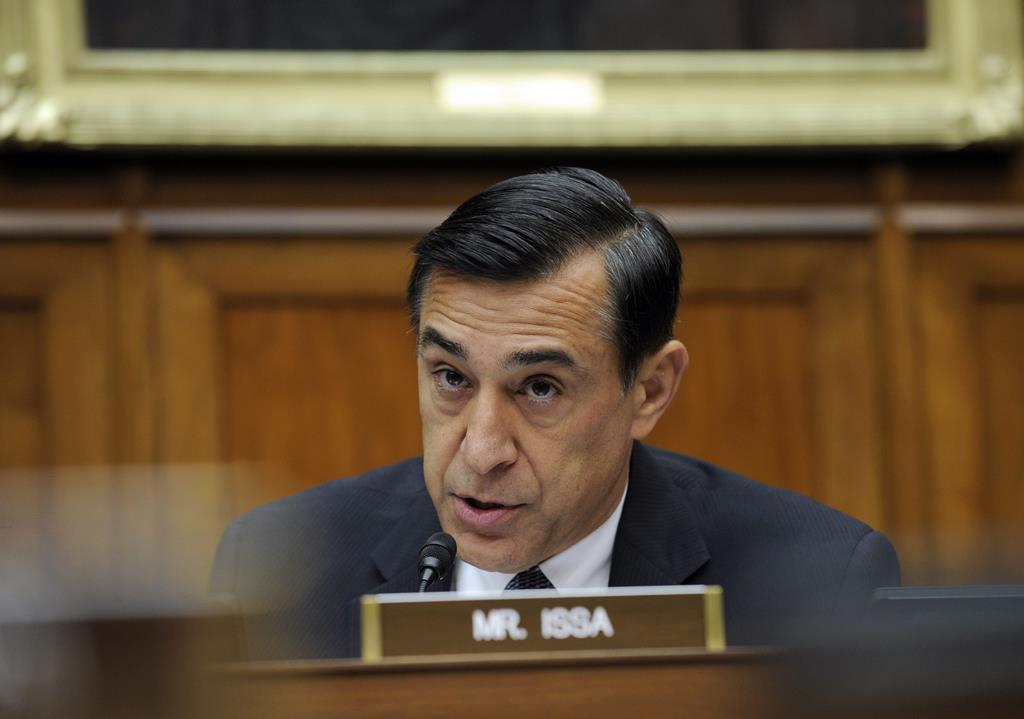 A House Republican investigation faults senior IRS officials in the mistreatment of conservative groups that applied for tax-exempt status, but could find no link to the White House, according to a report released Tuesday.

The probe isn’t over, although investigators have reviewed 1.3 million pages of documents and interviewed 52 officials. The report, however, marks the end of Rep. Darrell Issa’s tenure leading the investigation.

Issa, a Republican from California, is stepping down as chairman of the House Oversight Committee because of term limits. Issa has repeatedly clashed with the White House and congressional Democrats over the way the IRS treated Tea Party and other conservative groups.

The report does not absolve anyone from blame. Instead, it complains that the IRS and the White House have not fully cooperated with the investigation.

“The White House’s obstruction not only violated the president’s promise of cooperation, but it affected the committee’s fact-finding obligations,” the report said.

An IRS spokesman said the agency had no comment.

Rep. Elijah Cummings of Maryland, the top Democrat on the Oversight Committee, said Issa did not share the report with Democrats before releasing it, “bypassing the normal congressional vetting process designed to distinguish fact from fiction.”

The report says conservative groups were given improper scrutiny for more than two years from 2010 to 2012. It says senior IRS officials covered up the misconduct and misled Congress about it.

The report specifically faults eight senior IRS leaders who “were in a position to prevent or to stop the IRS’s targeting of conservative applicants.”