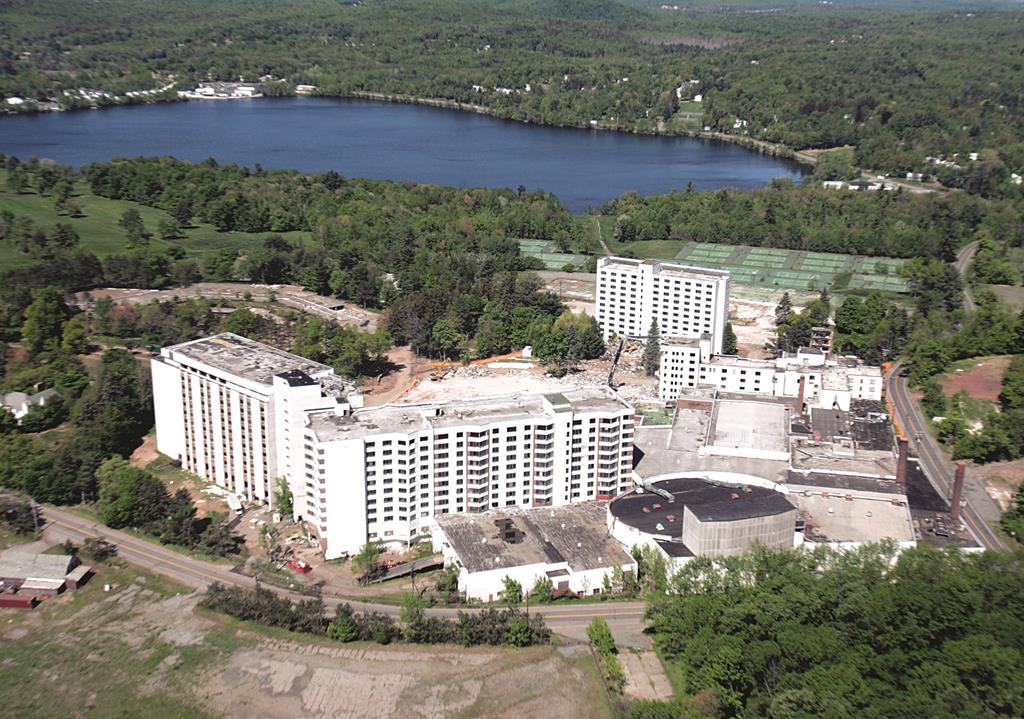 Work on new casinos planned for upstate New York won’t begin until environmental reviews and casino executive background checks are completed — but state officials said Monday they’re moving as quickly as they can.

Developers of the projects say they are anxious to get to work after a state board chose them from among 16 casino proposals last week. The three are Montreign in Sullivan County in the Catskills, Lago in Seneca County in the Finger Lakes, and Rivers casino in Schenectady.

It’s likely to be at least several weeks before construction can begin. Potential legal challenges from unsuccessful casino bidders or local residents could delay the process further.