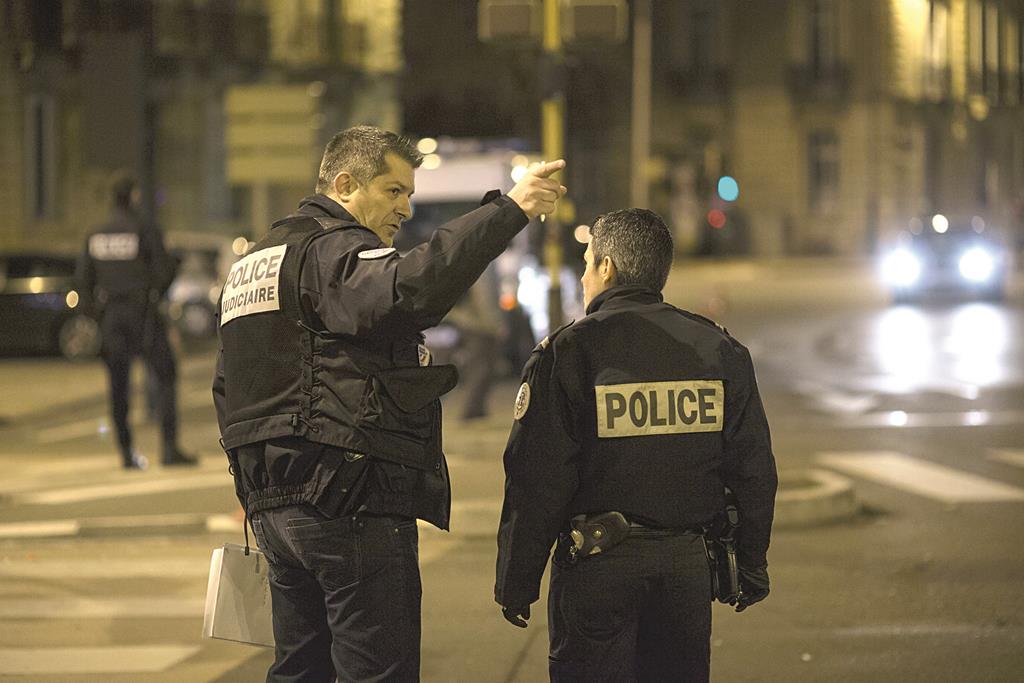 A man drove a vehicle into a crowded market in Nantes in western France on Monday evening, injuring at least 10 people, authorities said.

Four people suffered serious injuries and one of the victims was in a critical state, they said.

A government spokesman said it was too early to determine the man’s motives. Nantes prosecutor Brigitte Lamy told reporters on the scene that the attacker had made no religious claim and appeared to have acted alone.

The incident comes a day after a man rammed his car into crowds in the eastern
city of Dijon, injuring 13 people and shouting “All-hu Akbar.” On Saturday, a man was shot after he stabbed and wounded three policemen in central France while yelling those same words. The Islamic State group and other terrorist organizations have repeatedly called for attacks against France, notably because of the French military’s participation in U.S.-led airstrikes in Iraq.

France is on high alert for attacks on its soil following calls from Islamic State terrorists to target the citizens of countries attacking IS positions in Iraq.

However, prosecutors said the Dijon driver suffered from mental illness, had received psychiatric care over 150 times in the past 13 years, and had no terrorist motives.

They said they had not found any link between the events in Dijon and a Saturday attack in Joue-les-Tours, which is being probed by the counter-terrorism unit of the Paris prosecutor’s office.

The attacker in Joue-Les-Tours was a 20-year-old Burundi national and convert to Islam named Bertrand. He had written a will in which he asked G-d to “give him strength”, said Paris prosecutor Francois Molins.