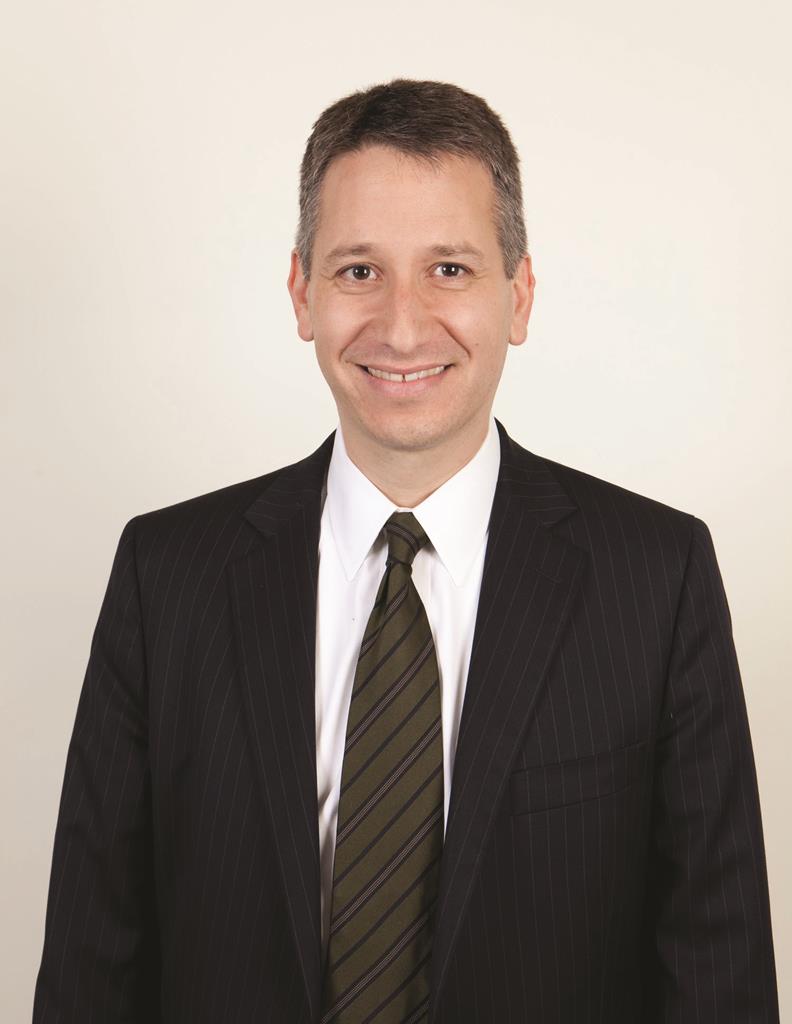 A top Department of Education official reaffirmed the city’s commitment to continue providing free half-day pre-kindergarten as an option for yeshivos or other institutions that favor it over Mayor De Blasio’s flagship full-day plan.

The positive response came from Josh Wallack, chief strategy officer for the New York City DOE, at a press conference of “Ethnic and Community Press” held at the DOE headquarters, in the presence of School Chancellor Carmen Farina. Hamodia asked the Chancellor to address whether the half-day program, favored by many of the city’s religious schools, will continue, not only for those institution’s that already have the program, but whether it will remain an option for new applicants.

“Yes, there will be half-day UPK [Universal Pre-Kindergarten]; we are not phasing it out,” said Wallack. “Our priority is expanding full-day UPK and we believe that it is a model that can work in many different settings, but we will continue to support the half-day program as well.”

Mr. Wallack, who was directed by the Chancellor to answer the question, has been a close associate of the Mayor since 2006, when he served as legislative assistant to the then-councilman. Even before his appointment to the DOE, Mr. Wallack was already a key member of De Blasio’s UPK implementation team.

“We are working to support those religious schools that have accepted full-time UPK,” he continued. “We think that it can work, but we do understand that some communities may feel that half-day is the best option for them and we will continue to keep it an option.”

Full-day UPK, the centerpiece of the mayor’s campaign for office and a major focus of his administration, calls for a dynamic program that spans six hours and twenty minutes of purely secular education. For several years, many mosdos throughout the city have benefited from the three-hour version of the program, reserving davening and other activities identified by compliance standards as “religious” for times outside of the UPK format. Few Jewish schools accepted the new plan, fearing that compliance would not be practical.

Knowing the mayor’s ambitious goals for establishing his city-wide full-day program, many feared that the part-time program would become a thing of the past. As such, re-assurances such as Wallack’s, echoing a similar statement, earlier in the month from Deputy Mayor Richard Buery, have been welcomed by advocates from the Orthodox camp.

“I think that this is a positive response,” said Dovid Tanenbaum of Agudath Israel. “We look forward to working with the department to meet the needs of all our children.”

In response to Buery’s comments, the OU issued a press release highlighting certain key questions that the organization felt still needed clarification, most prominent of which was: “Will the new half-day UPK program be able to provide seats for the roughly 80 percent of Jewish day school students currently unable to access the full-day program?”

Litwak contends that if the city’s plan is to be truly “universal,” then it must have a way of accommodating the needs of the Orthodox community as well.

“We feel that this [move by the administration] is not a cause for celebration,” he said in reaction to initial announcements about the continuity of the half-day program. “We feel that this is just a first step.”