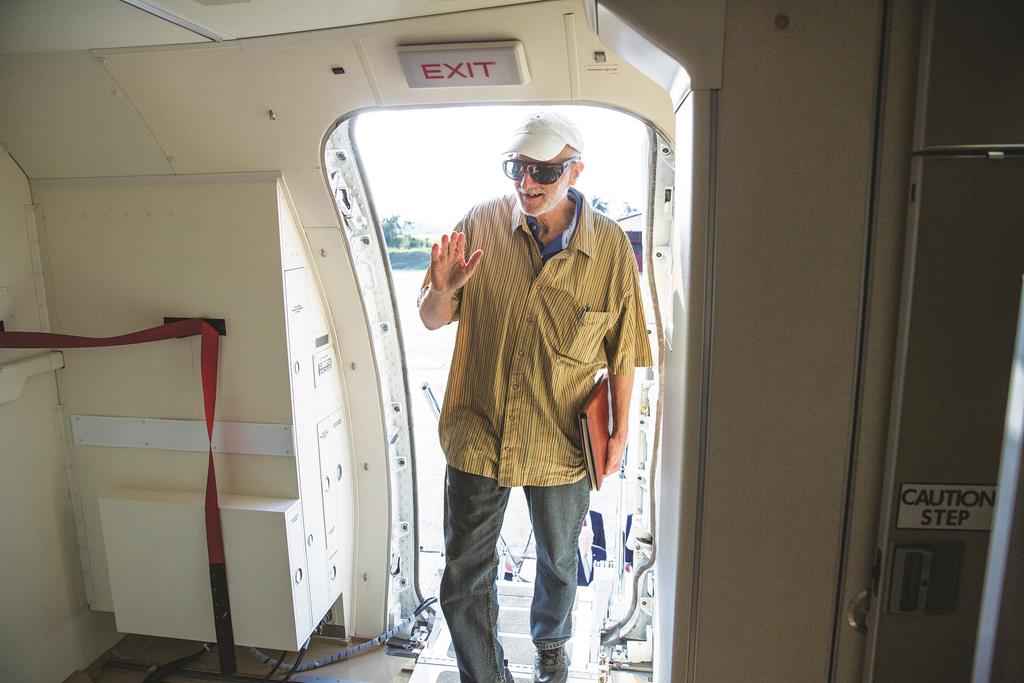 The Cuban spy released to the United States as part of a campaign to improve relations between Washington and Havana was instrumental in breaking some of the Castro regime’s most notorious espionage missions, officials said Thursday.

Little is known in the United States about Sarraff Trujillo, who was arrested Nov. 2, 1995, and accused of gathering intelligence for a foreign country, Argentina’s Infobae news site reported.

Sarraff Trujillo was convicted and sentenced to 25 years in prison, the first 16 years spent in isolation at a maximum-security penal colony in Guanajay, the news site said.

In announcing the spy swaps that are said to be a prelude to normalizing U.S.-Cuba relations, Obama said the Cuban operative freed Wednesday was “one of the most important intelligence agents that the United States has ever had in Cuba.”

The spy “provided the information that led to the identification and conviction of Defense Intelligence Agency senior analyst Ana Belen Montes; former Department of State official Walter Kendall Myers and his spouse Gwendolyn Myers; and members of the Red Avispa network, or ‘Wasp Network,’ in Florida, which included members of the so-called Cuban Five,” Brian Hale, spokesman for the director of national intelligence, said in a statement Thursday.

A senior administration official who briefed journalists on condition he not be identified said of the unidentified spy credited with busting the Cuban operations that “this intelligence asset did heroic work for the United States at great risk to himself, enabling the prosecution of a number of individuals, including the Cuban Five.”

He said the collaborator had been in a Cuban prison for nearly 20 years, and his release in exchange for the last three of the Cuban Five still in U.S. detention “was an important principle for us” in negotiating the prisoner swap.

Sarraff Trujillo, known as “Roly,” was caught by Cuban counterintelligence agents after he reportedly provided classified information to a colleague in the Science and Technology Department of Cuba’s Directorate of Intelligence who was planning to defect to the United States, according to former U.S. Defense Intelligence Agency Cuba analyst Chris Simmons.

The case of the Cuban Five sprang from U.S. intelligence penetration of the Wasp Network, a series of Cuban missions aimed at surveillance of radical Cuban emigre groups in southern Florida suspected of financing and plotting assassination attempts on Fidel Castro in the 1980s and 1990s. The information leading to the arrests of the Cuban spies was provided by Sarraff Trujillo, according to U.S. and Cuban officials.

The five men charged with operating as unregistered foreign agents conceded they were in the United States to gather intelligence on “terrorist exiles” but insisted during their trial that their operations were intended to protect the Castro regime from further attacks, not to steal U.S. secrets or undermine national security.

Infobae said Sarraff Trujillo had been delivered to the United States on the same plane that brought Alan Gross back from five years’ imprisonment in Cuba.