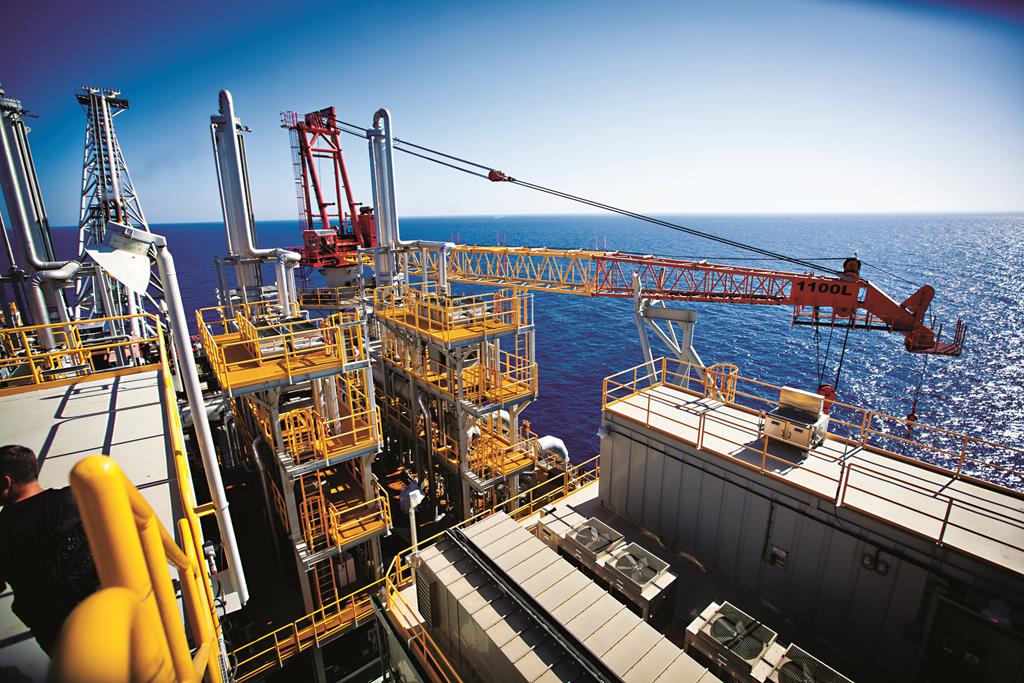 Israel’s antitrust authority said Tuesday it will challenge the ownership structure of the country’s natural gas resources, a decision that could rattle an increasingly important industry.

A conglomerate of companies including Texas-based Noble Energy and Israel’s Delek Group has been developing Israel’s offshore natural gas deposits, selling gas to the Israeli market and agreeing to sell to neighboring countries as well.

In an earlier understanding with the antitrust authority, the conglomerate agreed to sell two smaller gas fields to avoid a monopoly. But the authority said Tuesday it was scrapping that deal, seeing it as insufficient.

In a statement, the authority said it was aware of the potential risks to the economy prompted by its decision but chose to move ahead because “a thorough approach is needed in order to provide a real solution to the problem of a monopoly in the market.”

The authority said it is considering a new agreement, which could force them to sell their holdings in one of the two biggest fields, Tamar and Leviathan. Noble and its Israeli partners own the Tamar field, which is online, as well as the larger Leviathan field, which contains an estimated 530 billion cubic meters of gas and is expected to begin production in 2018.

The conglomerate says it has invested billions of dollars developing the fields and will oppose the decision.

Following the announcement, Leviathan shares plummeted, dragging down the Israeli oil and gas index by 11%.

Energy mogul Yitzhak Tshuva of Delek Group met with Antitrust Commissioner David Gilo on Monday night after hearing the latter was reconsidering the arrangement. In their meeting, Tshuva tried to convince Gilo not to change his earlier decision, but to no avail, Haaretz reported.

Tshuva complained to Army Radio on Tuesday morning: “Why should I be a victim after investing so much of my money? Five years have been wasted. Let’s not forget the large anticipated revenues for Israel and the Israel Electric Company.”

“We invested according to Israeli law, according to the highest global standards. We will fight forcefully for the rights we were granted by the Israeli government,” said Binyamin Zomer, the head of Noble Energy Israel.

Zomer continued, “In an attempt to satisfy the regulator, we agreed to part from the Tanin and Karish discoveries, which were assets legally and legitimately acquired. That agreement was the result of long and exhaustive talks, and in effect allowed speeded up investment in Israel and continued project development in Israel’s gas and oil sector.”

Industry sources warn that an antitrust challenge could precipitate a prolonged battle in the international court of arbitration, which would delay development by several years.

“The antitrust regulator’s decision to go back on the agreement imposed casts a shadow over the future of Israel’s gas and oil sector and influences Noble Energy’s continued investment in the country,” Zomer said.

Critics say the government has allowed the conglomerate to profit excessively.

“A situation in which all of Israel’s natural gas is under the control of a private corporation crosses the lines of economic and democratic reason,” said Shelly Yacimovich (Labor).