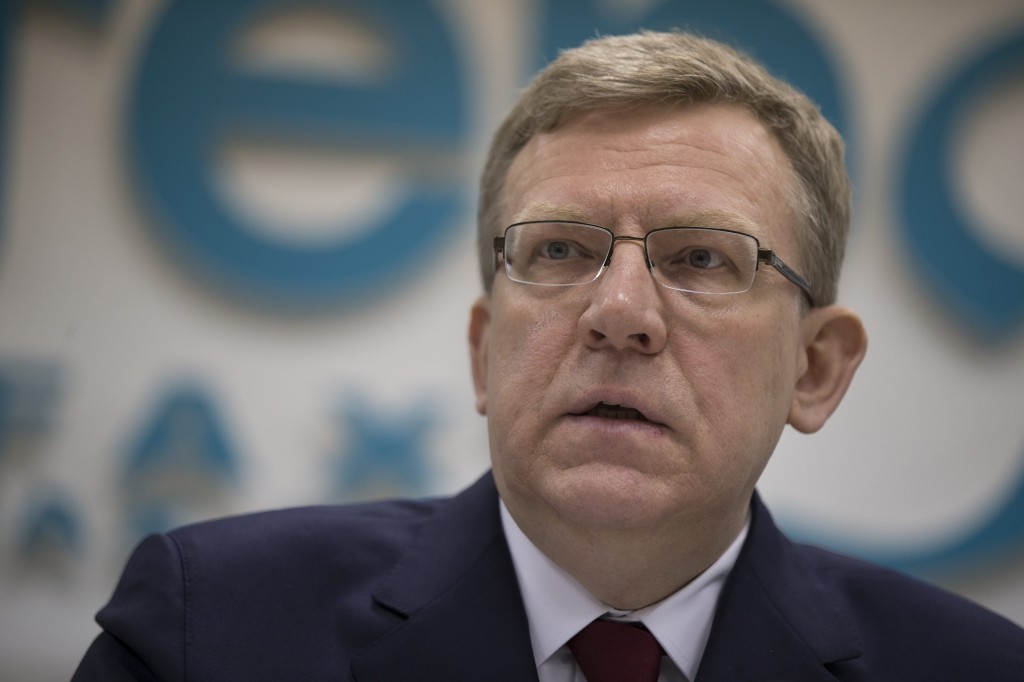 Russia has bailed out a mid-sized bank for about $500 million to save it from bankruptcy, in a sign that the slide in the value of the ruble in the wake of falling oil prices is straining the banking system.

The Central Bank said Monday that it will provide a 30-billion ruble loan to help the Trust Bank continue operating as normal. It will also place Trust Bank under its own supervision until it finds an investor.

Major Russian banks said they had no interest in acquiring Trust, a top 30 Russian bank with about $5 billion in assets.

The problems afflicting Trust Bank follow a tumultuous period for the ruble, which this year has shared the title of the world’s worst-performing currency with the Ukrainian hryvnia.

President Vladimir Putin acknowledged Monday that the Russian economy is facing “uneasy times,” but vowed that the country has enough resources to overcome the problems. Earlier, a respected former Russian finance minister warned that the country is headed for “a full-blown economic crisis.”

The ruble has lost about half of its value this year, pushed down by slumping oil prices and Western sanctions over Moscow’s course on Ukraine. Last week, its descent gathered pace, sparking a consumer rush that saw worried Russians flocking to shops to buy cars and durable goods before prices rose further.

Still, deputy Prime Minister Igor Shuvalov said Monday he expects the ruble to rally following some signs of stability over the past few trading sessions. He also sought to soothe the market fears by saying the government is not planning to introduce currency controls on Russian companies.

Following moderate gains at the end of last week, the ruble strengthened further on Monday, trading around 55 against the U.S. dollar.

Alexei Kudrin, a well-respected former Russian finance minister, said oil prices weren’t the main reason why the ruble has suffered this year. In comments to reporters, he said low oil prices account for as little as a quarter of the ruble decline but the sanctions imposed on the country could be contributing up to 40 percent of the collapse.

Kudrin warned that Russia will enter recession even if oil prices are as high as $80.

“We are entering or have already entered a full-blown economic crisis, and we’re going to feel it to the full next year,” Kudrin said.

For the first time since 2000, according to Kudrin, disposable income in Russia is going to drop significantly, by about 4 percent.

Putin has overseen an oil-driven economic growth boosted by high oil prices and the expanding consumer market, but the collapse of the ruble and a surge in inflation could quickly erode the foundation of his 15-year rule. He retains strong public support at the moment amid the patriotic fervor fueled by Russia’s annexation of Ukraine’s Crimean Peninsula.

Putin voiced hope that oil prices will rebound soon, but added that the country needs to concentrate its resources to meet the current challenge. A key priority, he said, would be to fight corruption.

“The best expression of patriotism is not to steal,” he said.