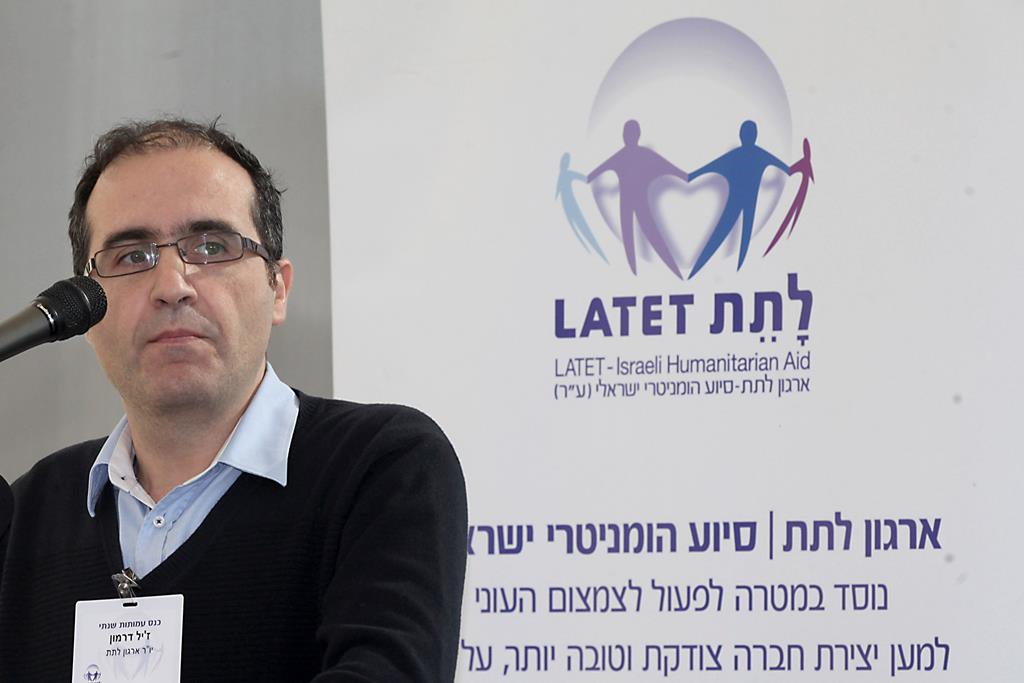 The non-profit, charitable organization Latet painted a picture of poverty in Israel even bleaker than recently released official figures, Ynet reported on Monday.

A new poverty index, compiled by ERI for Latet and based on basic necessities, determined that 2,546,000 Israelis live below the poverty line — including 932,000 children. By contrast, the National Insurance Institute (NII) report published last week put the number at 1,600,000.

According to Latet, a quarter of the children whose parents receive assistance from foundations were reported as going to sleep hungry several times a month, with 36% of children whose families receive aid being forced to work in order to keep the family afloat.

The Latet report also shows a 14% increase in the number of older people receiving assistance. Over 70% of the charity recipients reported nutritional shortages, with 10 percent saying they have resorted to scavenging for food in trash cans or begging for change.

It was noted, however, that the Latet estimates were not subject to an independent academic review. It used its own poverty index, as well as subjective reports of the people polled, as opposed to the NII report, which was based on objective calculations regarding income and expenses.

In any case, like the NII report, this one was also immediately politicized.

“The hungry children and elderly cannot be fed with media statements,” said former Israeli president Shimon Peres at a conference of the Food Association on Monday.

“It is the responsibility of the [political] factions to put the fight against poverty at the top of the agenda,” he said.