Regional N.J. Cracks Down on ‘Cash For Gold’ Stores
Regional 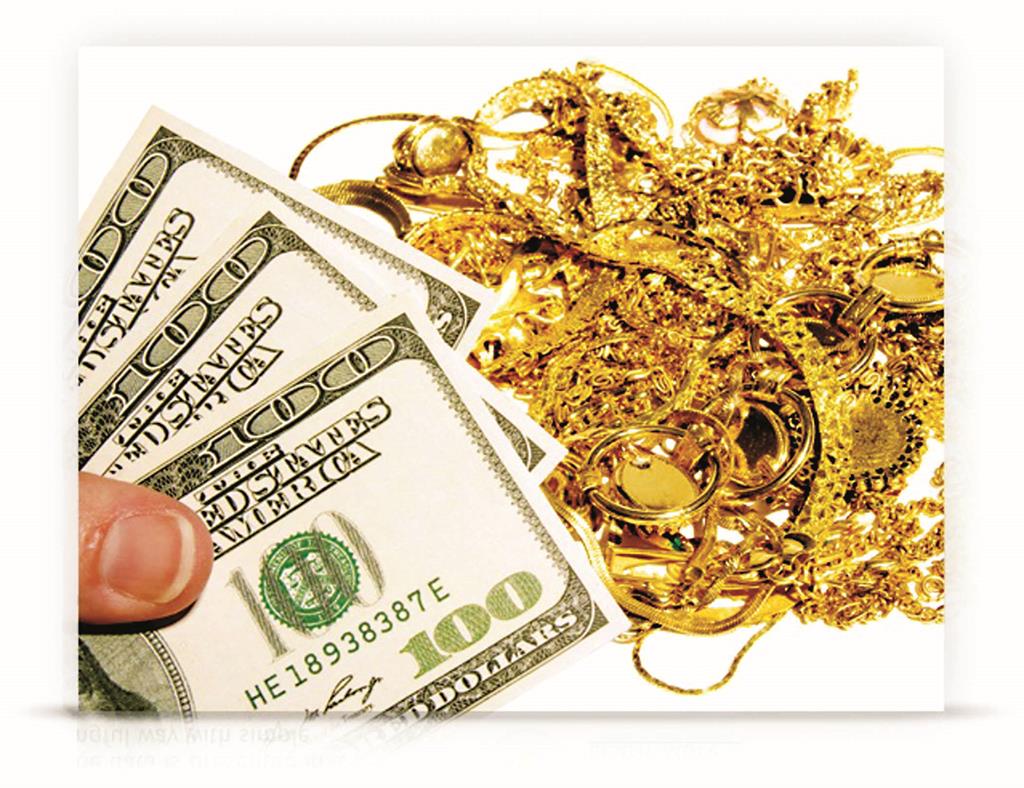 Authorities have issued nearly 10,000 citations to stores that pay cash for gold, the New Jersey Division of Consumer Affairs announced Thursday on the results of a crackdown that focused on stores in Camden, Irvington, Newark, Paterson, Trenton and Teaneck.

In all, about 9,800 citations were issued to 71 jewelry stores, pawn shops and other stores including a bail bonds business and a sneaker store.

Officials from the state Office of Weights and Measures say the citations were issued for alleged violations such as failing to use a state-certified scale, not prominently posting prices and failing to properly record transactions.

Newark led the way with 5,436 citations issued to 29 stores.