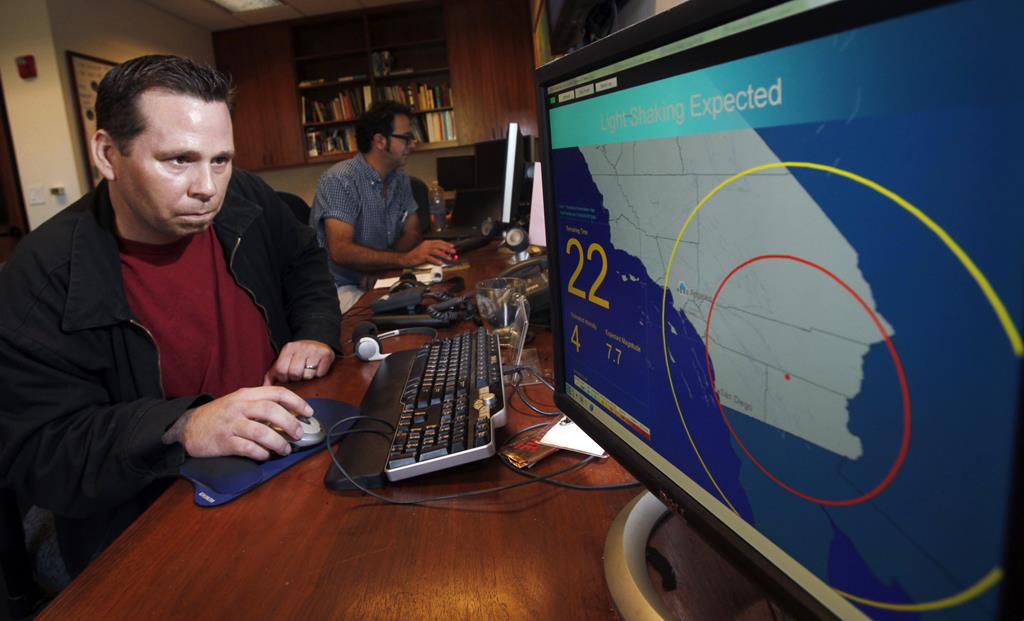 An earthquake early-warning system could be available to the public in as little as two years once enough funding is secured, a top federal scientist said this week.

Congress just approved $5 million to develop an earthquake early-warning system, but officials said they need $16.1 million a year to fully build out the system and maintain it for California, Oregon and Washington state.

“It’s our estimate that once the full funding arrives, we’ll be able to roll out to the public release in about two years,” Doug Given, earthquake early warning coordinator for the USGS, told reporters at Caltech on Monday.

The two years are needed to buy and install earthquake sensor stations along the West Coast, test the computer software and teach the public what to do when they receive the alert.

Without the $5 million in congressional funding, scientists would have run out of money by summer 2015.