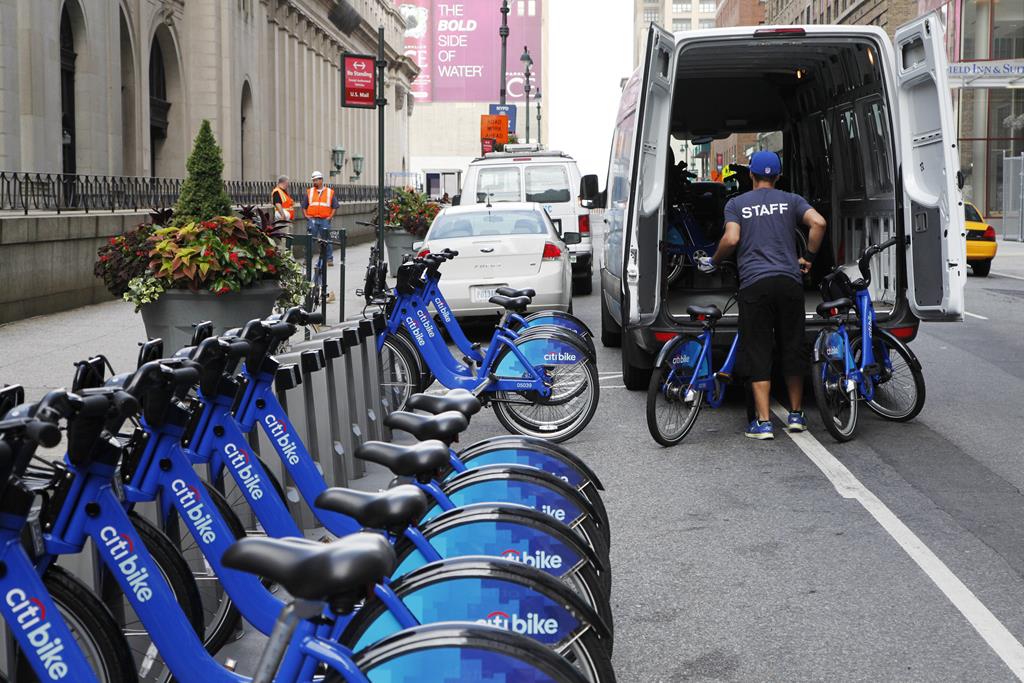 That’s what city Comptroller Scott Stringer reported in his review of New York City Bike Share — the largest such program in the country. Its 6,000 two-wheelers are seen all over Manhattan each day.

As of last August, Citi Bike riders took about 34,000 rides per day, making the program what Stringer calls a “critical component of our transportation network.”

However, the comptroller said improvements must be made to comply with the New York City Department of Transportation.

In addition to problems with maintenance, cleanliness and docking stations, Stringer said the bikes are not adequately inspected.

According to maintenance data, 54 percent of the bikes were inspected last March, and 73 percent in April; the contract with the city requires a 100 percent maintenance check at least once a month.

In addition, the audit showed that of 29 stations sampled in February 2014, only 11 were inspected as required and the remaining 18 were inspected less than twice a week or not at all.