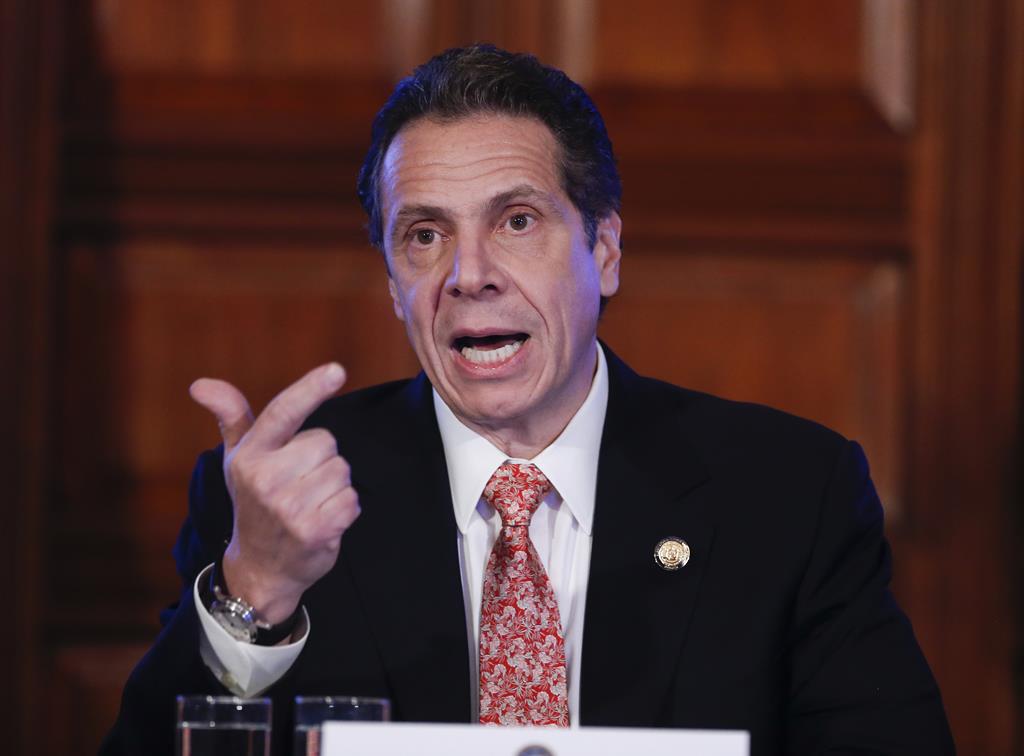 Sullivan, Schenectady and Seneca counties have been selected as sites for casinos in upstate New York, a panel announced Wednesday, bringing an end to a fierce competition among 16 developers and job-hungry communities.

The Gaming Facility Location Board also decided not to recommend a possible fourth license amid an increasingly saturated gambling market in which consumers have more and more options.

Voters last year authorized up to four casinos in three upstate regions: the Albany-Saratoga area, the Southern Tier-Finger Lakes region and the Catskills and mid-Hudson Valley.

— The Montreign Resort Casino is to be built in the Catskills town of Thompson on the grounds of the old Concord hotel. The $630 million project will come with an 18-story hotel, meeting spaces and an indoor waterpark. Its developer, Empire Resorts, operates through a subsidiary, the nearby Monticello Casino & Raceway.

— The Rivers Casino & Resort at Mohawk Harbor in the city of Schenectady will be part of a larger redevelopment effort at a formerly blighted riverfront site. The $300 million development will include a hotel, a high-end steakhouse and more than 1,100 slot machines.

— Lago Resort & Casino, a $425 million project in the Finger Lakes town of Tyre in Seneca County, will include 2,000 slot machines. Lago, which was the largest contender in the Finger Lakes-Southern Tier region, is named for the Italian word for “lake.”

Applicants submitted 16 bids for licenses. With its proximity to New York City, the Catskills and mid-Hudson Valley attracted the most interest, with nine bidders.

The board decided not to recommend any sites in New York City’s suburban Orange County, where developers concentrated proposals.

The board pored over 75,000 pages of application materials, heard from more than 400 people during public comment sessions and received more than 3,000 written comments over several months before it made its decision.

The board’s decision isn’t the final step. Background checks and environmental reviews will be completed, and the licenses must be formally awarded by the state’s Gaming Commission. There’s also the possible threat of lawsuits from local opponents concerned about traffic, environmental effects, zoning and the effects of expanded gambling.