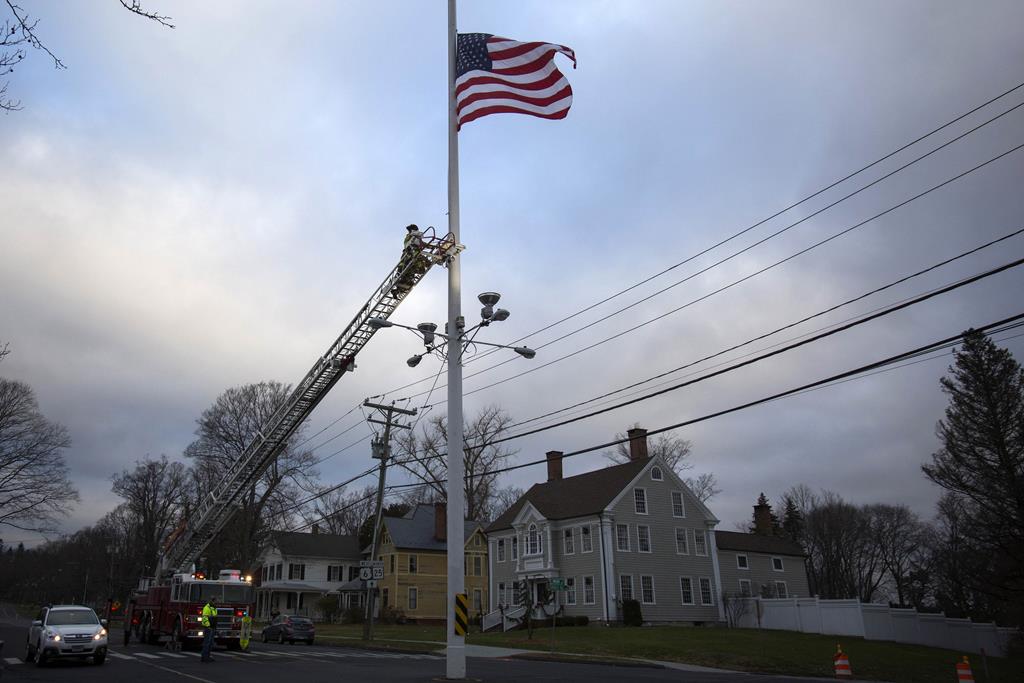 Fewer states increased their spending on mental health programs this year compared with last year, when a spate of horrific shootings by assailants with histories of mental illness prompted a greater focus on the shortcomings of the country’s mental health system.

Some states slashed their mental health budgets significantly this year. At the same time, however, a number of states adopted mental health measures in 2014 that won plaudits from behavioral health advocates.

NAMI warned that the momentum to improve state mental health services, which was especially powerful after the December 2012 Sandy Hook massacre in Connecticut, has slowed.

The group is concerned that last year’s increases were just a blip, and that states are returning to the pattern of the period between 2009 and 2012, when total state spending on mental health fell by $4.35 billion. In fiscal year 2009, total mental health spending by all states was $1.55 trillion.

In many states, spending on mental health still hasn’t returned to prerecession levels.

But state budgets don’t paint a complete picture of mental health spending. In January, 27 states plus D.C. expanded Medicaid eligibility under the Affordable Care Act (ACA) to include single people without children who earn 138 percent or less than the federal poverty level, which for an individual is $11,670.

That change ushered 7.5 million new enrollees into Medicaid, which provides access to a wide range of mental health services. The federal government is paying 100 percent of the costs associated with those expansion enrollees.

“That is the single most important thing that has happened in mental health this past year,” said Debbie Plotnick, senior director of state policy of Mental Health America (MHA), formerly the National Mental Health Association.

But the expansion may also have persuaded some states to pull back funding for community mental health centers and other mental health initiatives, including school and substance abuse programs.

Nebraska, Louisiana and North Carolina also followed mental health cuts made during the recession, with additional reductions in fiscal years 2014 and 2015.

Missouri approved an initial $14 million for the construction of a new maximum security psychiatric hospital projected to cost a total of $211 million. New Hampshire and New Jersey put more money into community mental health. Florida increased community mental health spending as well, restoring $15.2 million in cuts it had made since 2012.

Coincident with the NAMI survey, MHA released its rankings on the mental health status of all 50 states and the District of Columbia based on the prevalence of mental illness and access to mental health services in each state.

Access is measured by such indicators as the presence of barriers to treatment, such as lack of insurance, copays, coinsurance, denials of coverage and insufficient numbers of mental health providers. The survey was conducted before the full effects of health insurance expansion under Obamacare had taken effect.

There is a high, but not perfect, correlation between states’ rankings and whether they are Medicaid expansion states. Maine, third on the list, is not an expansion state. Conversely, Washington (48th), Nevada (49th) and Arizona (51st), all expanded Medicaid under ACA.

Overall, the report says that 42.5 million Americans suffer from some sort of mental illness, 19.7 million have a substance abuse problem and 8.8 million report that they have seriously considered taking their lives.