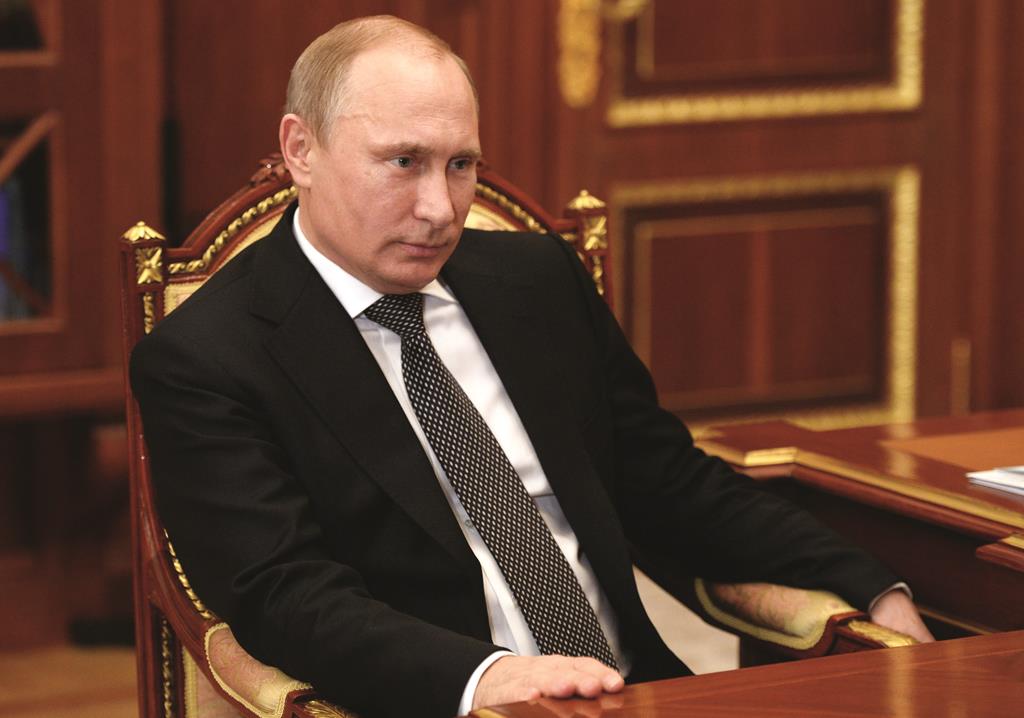 U.S. President Barack Obama will sign legislation authorizing new sanctions on Russia over its activities in Ukraine and providing weapons to the Kiev government by the end of the week, the White House said on Tuesday.

White House spokesman Josh Earnest said the White House had continuing concerns about the legislation, because it “includes some sanctions language that does not reflect the consultations that are ongoing.”

“That said, because it does preserve the president’s flexibility to carry out the strategy, he does intend to sign the bill,” Earnest said at a daily news briefing.

In London, Secretary of State John Kerry said Russia had made constructive moves toward possibly reducing tensions in Ukraine, and said the United States and Europe were ready to ease sanctions if Putin took more steps in that direction.

Congress passed the bill on Saturday, piling more pressure on Russian President Vladimir Putin by authorizing new sanctions on weapons companies and investors in its high-tech oil projects, and to boost the Kiev government with both lethal and non-lethal military aid.

At the White House’s request, the “Ukraine Freedom Support Act” does not make sanctions mandatory, giving Obama leeway over what would actually be in force.

But it passed both the Senate and House of Representatives unanimously, a rare sign of bipartisanship in the bitterly divided legislature and a clear indication of Congress’ strong support for tougher action against Moscow.

Both Republicans and Democrats called on Obama to sign the bill quickly.

Concern about sanctions, along with other factors including plummeting oil prices, have taken their toll on the troubled Russian economy.

The Russian ruble plunged more than 11 percent against the dollar on Tuesday in its steepest intraday fall since 1998. Analysts have said the country is on the brink of a full-blown currency crisis.

Earnest said the direction of the Russian economy is in Putin’s hands.

“The international community has said, once you demonstrate a willingness to start living up to these commitments and respecting basic international norms, we can start to relax our sanctions regime in a way that will relieve the pressure on your economy,” he said.